Prince Harry is giving an update on his relationship with his father King Charles III and his brother Prince William.

The Duke of Sussex told Anderson Cooper in an interview for “60 Minutes” that he’s currently not in communication with his brother via text, and that he hasn’t spoken to his dad in a “while,” ITV reported.

Cooper questioned, “Do you speak to William now, do you text?”

“Currently, no, but I look forward to us being able to find peace,” Harry responded.

The Duke added when asked how long it had been since he spoke to his father, “We haven’t spoken for quite a while, no, not recently.”

Elsewhere in the tell-all chat, Cooper asked whether his family dynamic was like “‘Game of Thrones’ without dragons.”

Harry insisted: “I don’t watch ‘Game of Thrones’ but there’s definitely dragons – and that’s again the third party that is the British press.”

Harry also told Cooper of his father Charles’ wife Camilla, the now-Queen Consort: “She was the villain, she was the third person in the marriage, she needed to rehabilitate her image.”

In his memoir, Harry accused Camilla, and even his father at times, of using him or William to get better tabloid coverage for themselves.

He added that the now-Queen Consort “sacrificed me on her personal PR altar.” 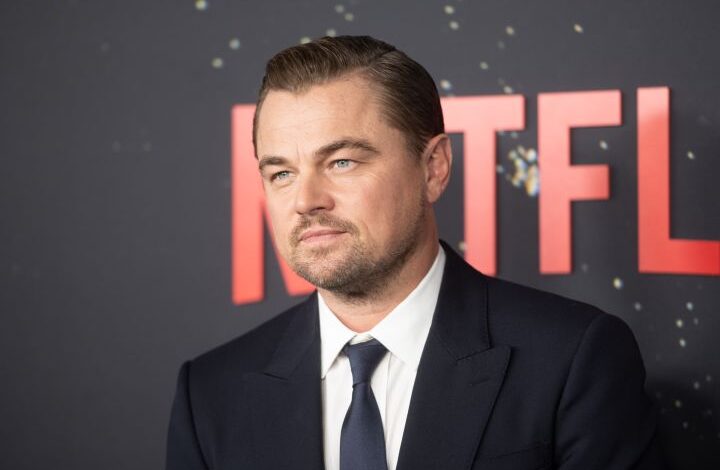 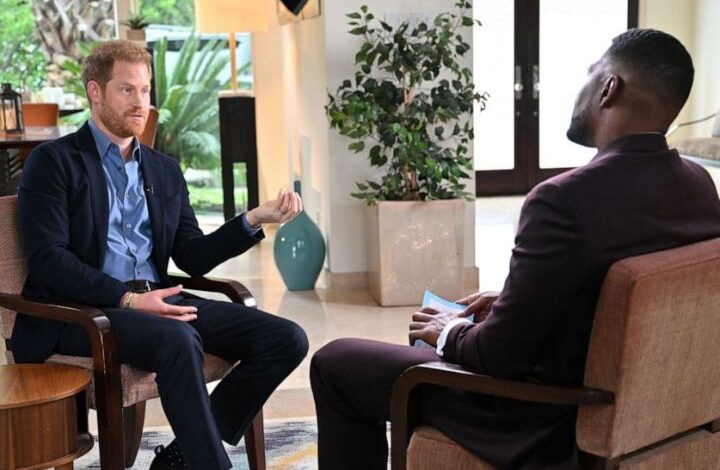