By Anita Tai.
Published: 23 secs ago

Prince Harry may be one of Stephen Colbert’s most popular guests.

The royal spoke with the host on ‘The Late Show with Stephen Colbert” about his new memoir Spare, which has been making headlines for all the shocking revelations about the royal family.

His anticipated appearance, however, had even more eyes on it than expected as it attracted 3.15 million total viewers, according to early Nielsen data, via Deadline.

This makes it the highest viewed episode since former U.S. President Barack Obama’s appearance on the show in 2020.

It’s also the most viewed episode for the show since the Super Bowl special episode in 2021, with 4.86 million viewers.

The show did well on social media as well, with #colbert trending on Twitter in the U.S.

The lighthearted interview followed his bombshell talk with Anderson Cooper on “60 Minutes” and his tell-all interview with Tom Bradby on ITV. 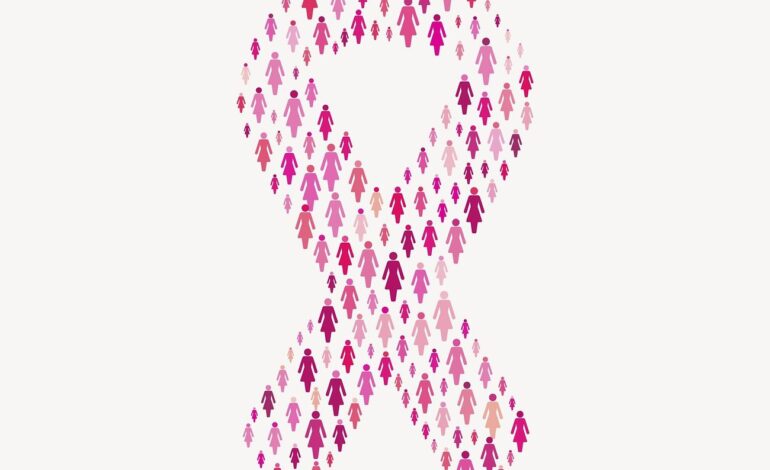 10 Ways to Protect Yourself From Cancer 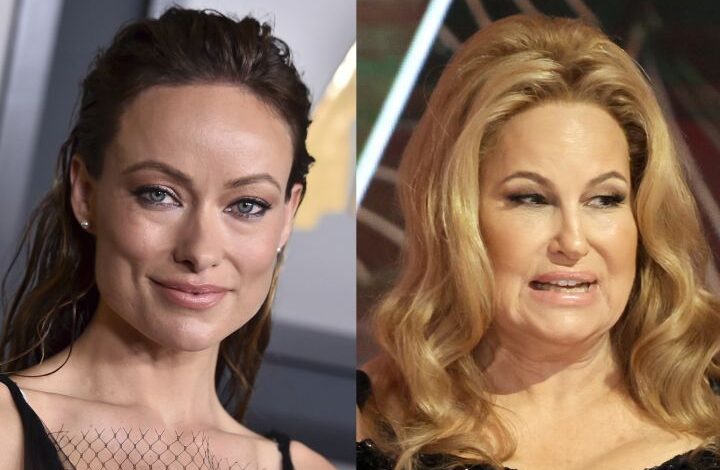