Prince Harry is appearing on the Tuesday, Jan. 10 edition of Global‘s “The Late Show with Stephen Colbert” to promote the release of his eagerly anticipated new memoir Spare.

Because the Duke of Sussex recorded the show on Monday, reports from audience members are emerging about his appearance.

In its report, the Daily Mail notes that Harry was accompanied to the Ed Sullivan Theatre in Midtown Manhattan by a bodyguard carrying a “Glock lock box,” containing a gun and ammunition.

According to members of the audience, host Stephen Colbert poured two tequila shots for the prince, who downed both.

He also answered Colbert’s “Questionert,” a.k.a. “15 questions to cover the full spectrum of human experience,” which Colbert has previously given to such A-listers as Tom Hanks, Meryl Streep and George Clooney.

“The interview will be Prince Harry’s first time visiting ‘The Late Show with Stephen Colbert’ and coincides with the release date of his new memoir, Spare,” reads a CBS press release. 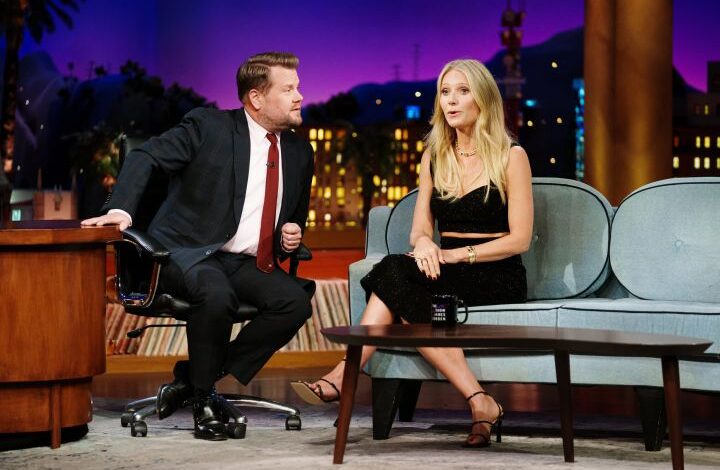 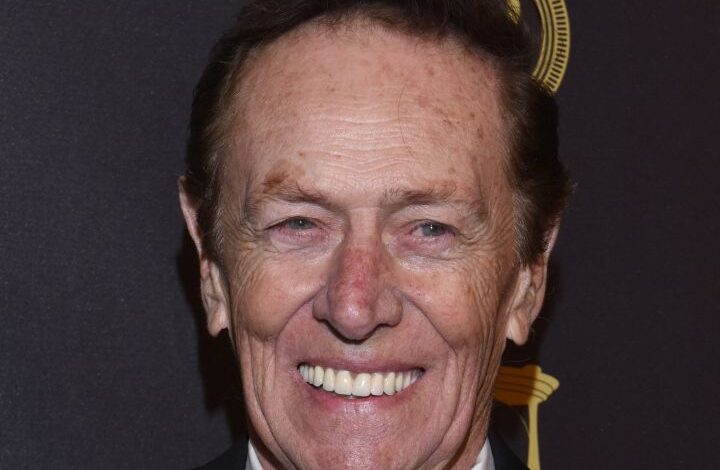