Prince Harry continues to open up about life in the royals amid his promo tour for his bombshell new memoir Spare.

The Duke of Sussex speaks to People about what he hopes his family’s takeaway is from the book. Many have criticized him for speaking so publicly about the royals.

Harry insists, “I don’t want to tell anyone what to think of it and that includes my family. This book and its truths are in many ways a continuation of my own mental health journey. It’s a raw account of my life — the good, the bad and everything in between.

“My hope has been to turn my pain into purpose, so if sharing my experience makes a positive difference in someone’s life, well, I can’t think of anything more rewarding than that!”

Harry opens up about losing his mother, Princess Diana, in 1997 in the book.

He tells the mag, “I struggled for years to accept or even speak about my mother’s death. I was unable to process that she was gone. I’m not sure anyone can ever truly have closure when they lose a parent, or anyone for that matter, especially when that grief may be the only thing left of them.

“The healing process has allowed me to get to a place where I now feel the presence of my mum more than ever before. She’s with me all the time — my guardian angel.”

Excerpts from the memoir, in which Harry recalls killing 25 Taliban fighters during his two tours in Afghanistan while in the British Army, have been doing the rounds online.

Harry says of his time in the military, “I don’t know that you ever fully reconcile the painful elements of being at war.

“It’s a duty, a job, and a service to our country — and having done two tours of duty in Afghanistan for my country, I’ve done all I could to be the best soldier I was trained to be. There’s truly no right or wrong way to try and navigate these feelings, but I know from my own healing journey that silence has been the least effective remedy. Expressing and detailing my experience is how I chose to deal with it, in the hopes it would help others.”

Talk of a possible reconciliation between himself, his father King Charles III and his brother Prince William has also been hitting headlines.

Harry says he wants his children to have meaningful relationships with his family as they grow up and is hopeful that things get back to normal eventually.

The Duke shares, “I’ve said before that I’ve wanted a family, not an institution — so of course, I would love nothing more than for our children to have relationships with members of my family, and they do with some, which brings me great joy.” 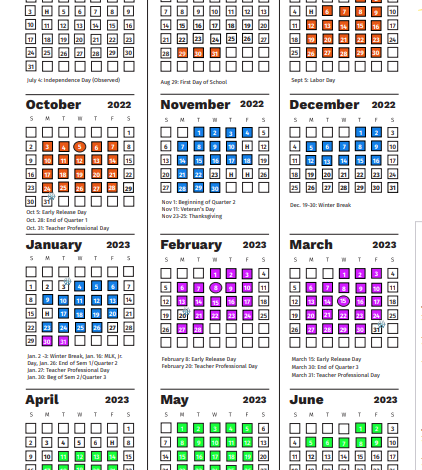 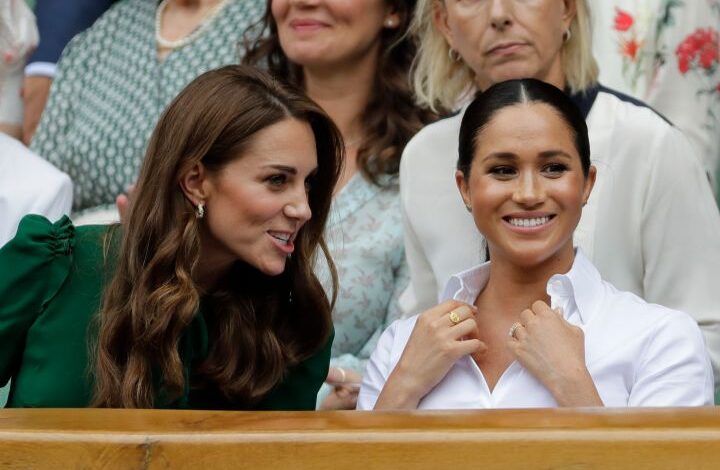