Prince Harry is taking the British Press to task once again.

In leaked excerpts from the royal’s upcoming memoir Spare, he recalled feeling “energized” about Meghan Markle’s suit against Associated Newspapers Limited after their allegation of “poisonous flowers” at their wedding.

In 2019, Express published a story alleging Markle had put Princess Charlotte at risk by choosing Lily of the Valley as part of her flower crown, which is “potentially poisonous” if ingested by children.

Harry refuted the claim in the memoir, explaining that the common reaction is “discomfort,” and that “very rarely” would such an incident end in death, via Page Six.

He found the claim even more ridiculous as the Duchess of Sussex didn’t even have a say in the choice of flora. The alleged “reckless decision” was done by the “professional florist” hired to make the crowns.

“None of it mattered,” Harry wrote, adding that “the ‘Meghan the Killer’ story was too good to pass up” for the outlet.

Other bombshell revelations from Spare include the allegation that Prince William and Kate Middleton encouraged him to wear a Nazi costume for a Halloween party, and that Markle and Middleton had a number of awkward exchanges including over a shared piece of lip gloss. 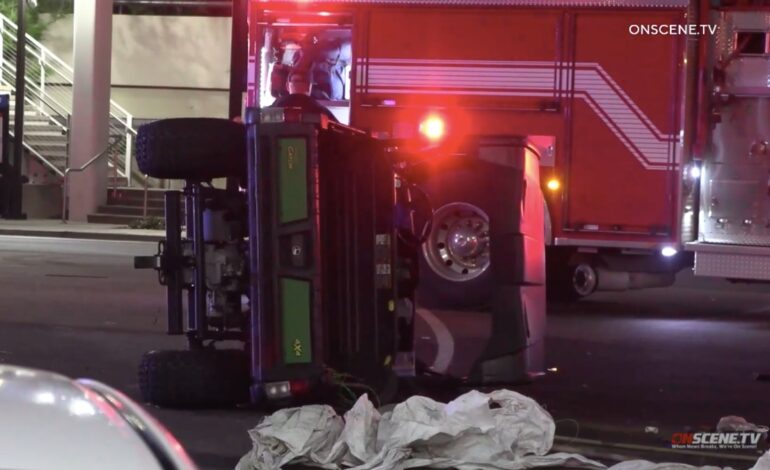 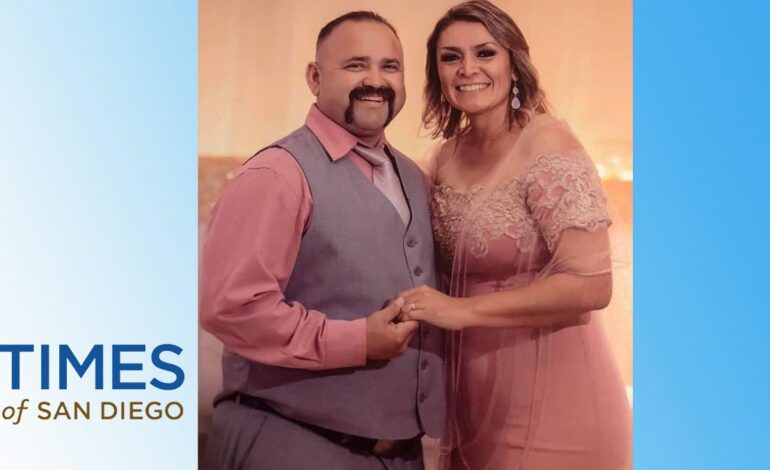