By Emerson Pearson.
Published: 19 secs ago

The Duke of Sussex had quite the trippy experience at Courteney Cox’s house, according to a hilariously bizarre revelation from his memoir Spare.

According to an excerpt from Spare, which has already become the UK’s fastest-selling non-fiction book, Prince Harry had an unforgettable psychedelic experience while on hallucinogenic mushrooms at the “Friends” star’s house years ago.

Harry detailed how he had been at a party at his friend Thomas’ girlfriend’s house when they needed a place to crash. Cox, who had been travelling then, invited them to stay at her house.


READ MORE:
Prince Harry Jokes He ‘Fact-Checks’ ‘The Crown’ After Revealing He Watches The Show

Harry, who referred to himself as a “‘Friends’ fanatic,” most certainly did not want to turn down the opportunity to stay at Monica Geller’s house.

The Duke revealed his longstanding crush on the “Friends” alum and referred to himself as her co-star Matthew Perry’s character Chandler Bing.

“I was still confused because she was Monica, and I was a Chandler. I wondered if I’d ever work up the courage to tell her. Was there enough tequila in California to get me that brave?”

While at her home, Harry noticed “a huge box of black diamond mushroom chocolates” in the corner of his eye.

“My mate and I grabbed several, gobbled them, washed them down with tequila,” he wrote.

As the hallucinogenic drugs began to kick in, the Prince explained how the garbage bin in Cox’s bathroom began to shapeshift into a human face.

“Beside the toilet was a round silver bin, the kind with a foot pedal to open the lid. I stared at the bin. It stared back. Then it became… a head. I stepped on the pedal and the head opened its mouth. A huge open grin,” he said.

That wasn’t the only piece of furniture to develop its humanity. The toilet also began to morph into a face.

“I laughed, turned away, took a piss. Now the loo became a head too. The bowl was its gaping maw, the hinges of the seat were its piercing silver eyes. It said, ‘Aaah.’”

Though Harry seemed to enjoy the experience, his friend had less of a pleasant time and witnessed his coat turn into a dragon.

“My delightful trip had been his hell. How unfortunate. How interesting,” he wrote as he finished the trippy tale. 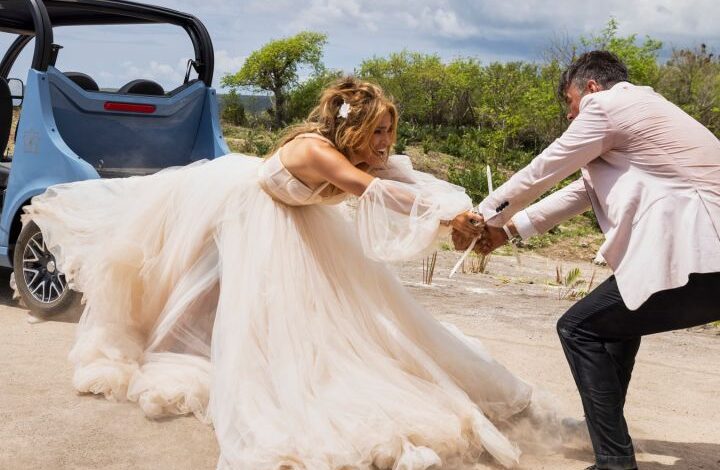 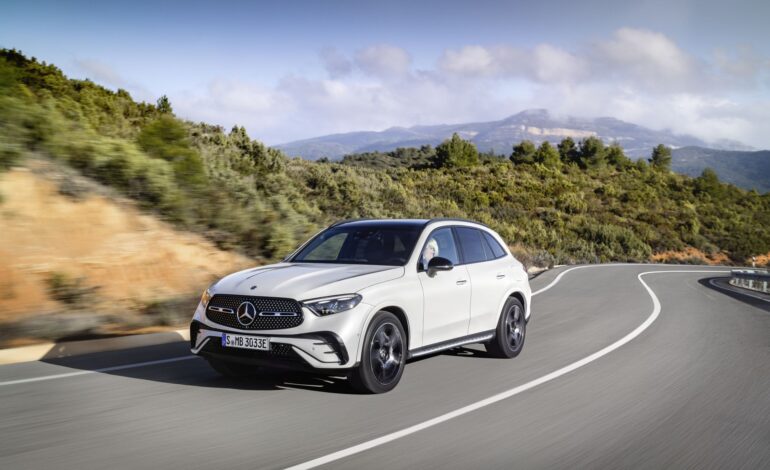 Mercedes sold more than twice as many electric models in 2022