The streaming service released the first three episodes of “Harry & Meghan” on Thursday, with the final three being released on Dec. 15.

Harry and Meghan famously stepped down as senior royals in March 2020 before moving to California to start a new life with their kids; Archie, 3, and Lilibet, 1.

The doc follows the pair’s struggles within the royal family, with Harry insisting he wanted to do everything he could to protect his family, especially given his late mother Princess Diana’s struggles with media attention.

Harry and Meghan have been criticized over their decision to document what went on behind closed doors, with some commenting on the fact they thought the pair wanted to move away to lead a more private life.

Their global press secretary, Ashley Hansen, disputed such a narrative in a statement to the New York Times, insisting: “Their statement announcing their decision to step back mentions nothing of privacy and reiterates their desire to continue their roles and public duties.

“Any suggestion otherwise speaks to a key point of this series. They are choosing to share their story, on their terms, and yet the tabloid media has created an entirely untrue narrative that permeates press coverage and public opinion. The facts are right in front of them.”

The royals are yet to comment on the documentary, but Harry and Meghan did include a title card that stated, “Members of the Royal Family declined to comment on the content within the series” in the doc. However, it’s since been reported that the Palace might not have been contacted, after all.

A source told People that members of the family, Buckingham Palace nor Prince William’s Kensington Palace offices had received a message asking for a comment.

A royal insider admitted that Kensington Palace “did receive an email claiming to be from a third-party production company through an unknown organization’s email address,” but added that “when they contacted Archewell and Netflix to verify the source, they received no response.”

Harry said in the doc, “The direction from the Palace was: don’t say anything.” 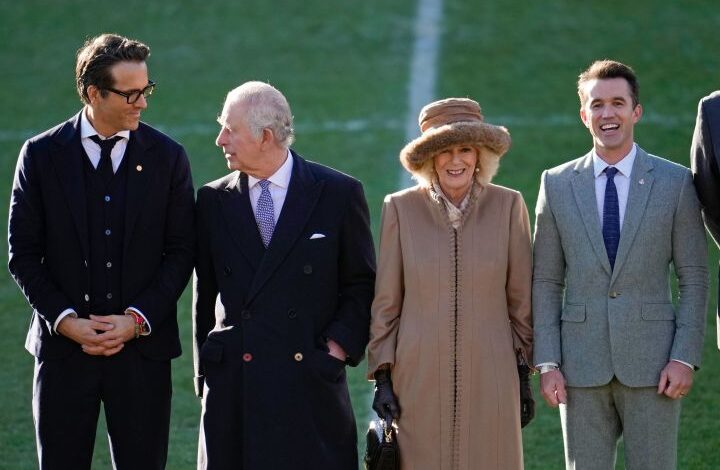 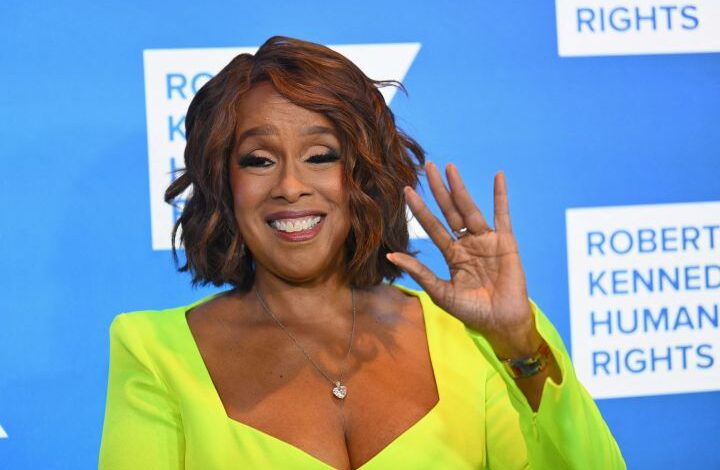