Prince Harry and Meghan Markle reportedly have a release date for their upcoming Netflix docuseries.

According to Page Six, the show will launch on the streaming service on December 8.

Harry and Meghan were thought to have wanted the show to be pushed back until next year due to the backlash “The Crown” has been facing, but Netflix declined.

Sources told the publication that the show, which will follow the pair’s “love story,” was previously called “Chapters”. However, this is allegedly not the case anymore and the new title is yet to be revealed.

An insider previously told Page Six that Harry and Meghan, who stepped down as senior royals in March 2020, were “having second thoughts” about the project following the Queen’s death on September 8.

“Harry and Meghan are panicked about trying to tone down even the most basic language,” the source claimed.

Page Six reported last week that the Duke and Duchess of Sussex had hired a new director after first working with Garrett Bradley, who helmed the Netflix documentary “Naomi Osaka” about the tennis pro.

Sources said both sides couldn’t agree on the tone of the show in the end.

An industry insider said: “Garrett wanted Harry and Meghan to film at home and they were not comfortable doing that.

“There were a few sticky moments between them, and Garrett left the project. Harry and Meghan’s own production company captured as much footage as they could before Liz Garbus was hired.”

Harry is also set to release his tell-all memoir Spare on January 10, 2023. See more in the clip below. 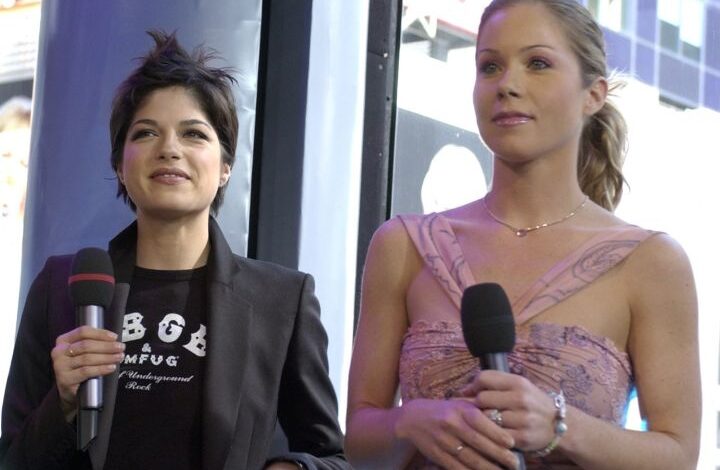 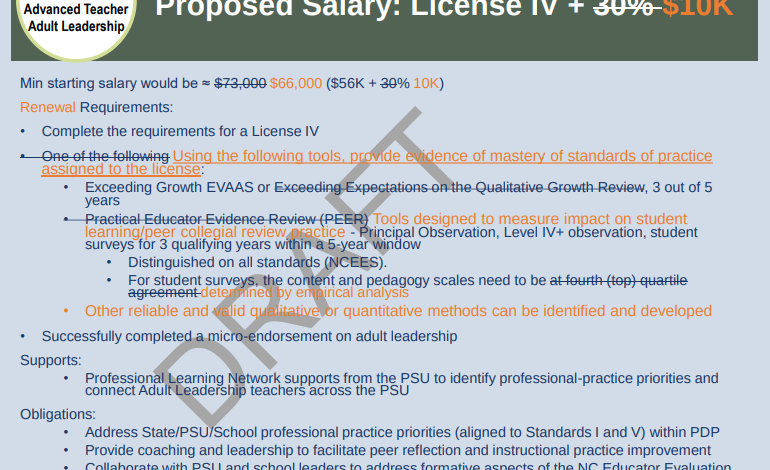 Dear Former Teachers At DPI “Championing” The New Licensure / Pay Proposal: If You Were Still In The Classroom…