Tyler Perry appeared in the final batch of the couple’s much-talked about “Harry & Meghan” Netflix documentary episodes, revealing that Meghan asked him if he’d do the honours.

Perry told the camera, “We’ll call and we’ll chat and we’ll talk about silly things, and they were pretty serious on the phone and I go, ‘Okay, what’s going on?’

“They said, ‘Well, we’d like for you to be Lili’s godfather.’ I go, ‘Whoa.’ I had to take a minute to take that in. And I thought, ‘I’d be honoured. I’d be absolutely honoured,’” TooFab reported.

Perry then suggested that they have a “private ceremony” in Los Angeles instead of doing a traditional U.K. christening like they did with their 3-year-old son Archie.


READ MORE:
Tyler Perry Explains Why He Offered Prince Harry And Meghan Markle His Home After They Stepped Down As Royals: ‘It Was A Very Difficult Time For Them’

The actor went on, “I got off the phone, took it all in, and then called them back, and I go, ‘Uh, hold on a second — does that mean we gotta go over there and do all of that in the church with [the royal family] and figure that all out, ’cause I don’t wanna do that.’

“Maybe we can do a little private ceremony here and let that be that, and if you have to do it there, then that’s okay.”

The Duchess of Sussex also revealed how she became friends with Perry.

He insisted, “I’m not a royal watcher, I don’t really pay attention to a lot of stuff. But I saw something about her father [posing for the paparazzi]. I found it to be hurtful if he were my father.”

Perry continued, “And I couldn’t even imagine this woman finding the man that she loved, the man of her dreams, and him being a Prince, and then to walk into all of that madness and need the security of family and then have your father do some horrible things.”

He said he “immediately emphasized with her” and “sent her a note” before her and Harry’s wedding in May 2018, just to let her know that he was “praying for her just to be able to move through it and hold on.”

The Duchess recalled, “That’s where Tyler came into the picture. I had never met him before. He sent me a letter before the wedding just saying he was praying for me. And that if I ever needed anything he would be there.”

“One day when we were in Canada, I had called him. Finally, after years at that point. [It was] the first time we ever spoke,” Meghan told the camera, adding: “And I was just a wreck, I was crying and crying. Like sometimes it’s easier to just open up to someone who knows nothing at all. And that was that moment with me and Tyler.”

Perry said he believes the pair were “abused” by the royals.

“To use the institution to try and do all the things a batterer would do, like … ‘We’re gonna cut off the money. We’re not gonna leave you security. We’re gonna do all those things to make you comply and come back,’” Perry continued. “And for the both of them to have the wherewithal to say, ‘I don’t give a damn if it’s the palace. I’m out of here.’ I applauded that.”

The actor let the Duke and Duchess of Sussex and their son Archie live at one of his homes in California after they famously stepped down as senior royals in March 2020. 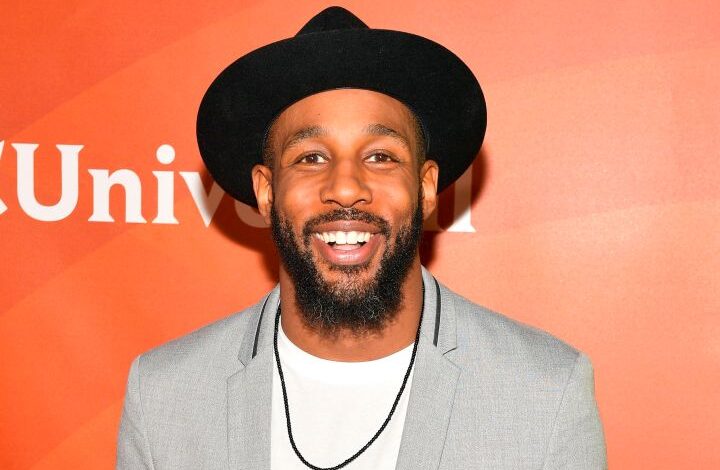 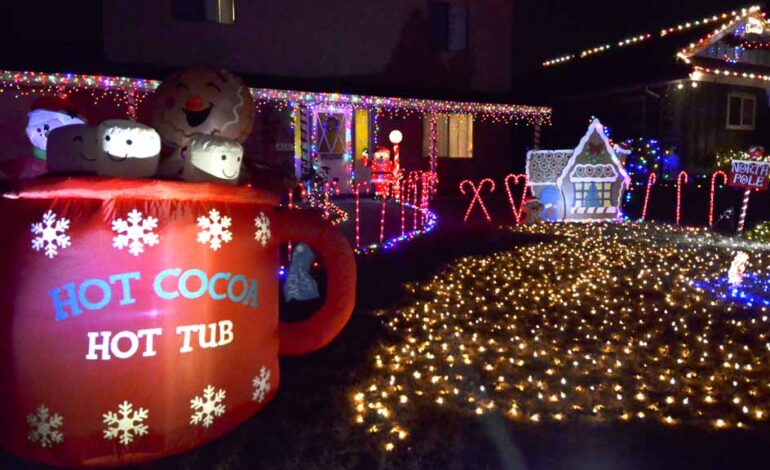