The Duke and Duchess of Sussex want an audience with the royal family.

Following the release of their documentary “Harry & Meghan” on Netflix, Prince Harry and Meghan Markle are reportedly looking to have a summit with the royals and an apology.

A source told The Sunday Times that the couple want to “sit down with the royal family” in order to address concerns and grievances.

“Nothing like that was ever done when Harry and Meghan raised various concerns — no meeting, formal apology or taking responsibility or accountability,” the source told the Times. “That is hard to swallow — 100% yes they’d like to have a meeting.”

Palace insiders also indicated that Harry and Meghan are trying to reconcile with King Charles before attending his coronation in May.

But patching things up with the family might not be so easy, as sources also recently said Prince William has no plans to speak with his brother.

“Things have been very strained for a while,” the source explained. “There is sadness at where things currently are with his brother … and there’s a memoir coming.”

Harry and Meghan were last together with the royal family to attend the funeral for Queen Elizabeth. 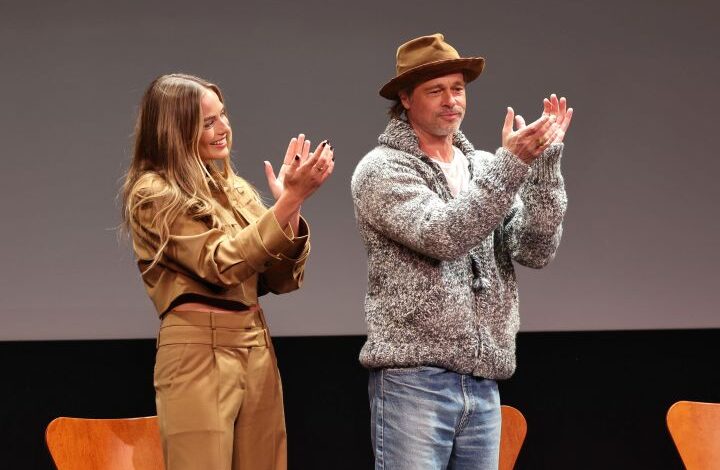