Prince Harry And Meghan Markle ‘Not Welcome’ At BAFTA Tea Party In L.A. — Here’s Why

There’s a reason Prince Harry and Meghan Markle were left off the BAFTA Tea Party guest list in Los Angeles on Saturday, sources have said.

However, sources told The Sun Harry and Meghan were “snubbed” because executives in London, U.K. didn’t think it was a good idea to invite them amid the ongoing controversy surrounding the royals and Harry’s tell-all book Spare.

Harry’s brother, Prince William, is the president of BAFTA.


READ MORE:
Prince William ‘Recoiled’ When Meghan Markle Hugged Him During Their First Meeting, Prince Harry Says It ‘Completely Freaked’ His Brother Out

The source, said to be a BAFTA consultant, told the paper: “BAFTA decided it was a terrible idea, they thought it would be a PR disaster.

“Prince Harry, in his book and docu-series, has roundly attacked the Royal Family.

“The U.S. team was reminded that Harry’s arch-nemesis, his brother Prince William, is president of BAFTA.

“So for them to roll out the red carpet to Harry and his wife would be like setting off a nuclear bomb. It’s a no go.

“Any interviews he or Meghan gave would go viral. Anything negative on William would be devastating.”

The Sun reported a BAFTA spokeswoman had denied that a Harry and Meghan invite had ever been discussed.

Harry made numerous allegations about life in the royals in his book, including talking about his rocky relationship with William and detailing heated debates his brother had allegedly had with Meghan Markle.

He’s also been commenting further on the book in an array of TV interviews, including speaking to Stephen Colbert on Tuesday’s “Late Show”.

The Royal Family is yet to address the multiple allegations made by Harry, but a source told Vanity Fair that King Charles is “deeply hurt” by the book, while William is said to be “so angry that he cannot speak to his brother,” the publication stated. 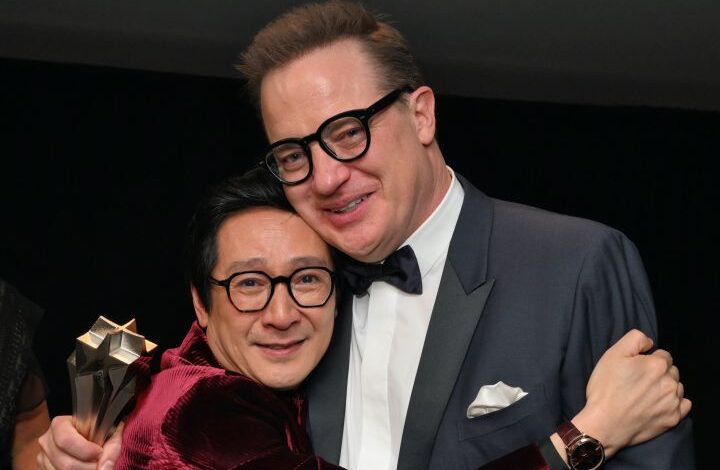 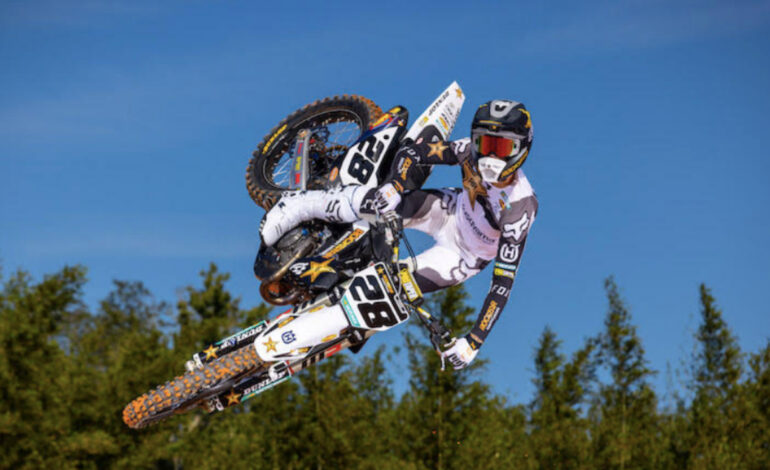