By Emerson Pearson.
Published: 14 secs ago

Prince Harry is reflecting on his past before his relationship with Meghan Markle.

The Duke of Sussex confessed during an interview with “60 Minutes” host Anderson Cooper that he was “probably bigoted” before meeting the American actress as the two discussed the British media’s treatment of Markle.

Prince Harry tells @andersoncooper, “I was probably bigoted before the relationship with Meghan.” See the interview, Sunday on 60 Minutes. https://t.co/5XclKEFFVY pic.twitter.com/ALdU3golBB

“What Meghan had to go through was similar in some part to what Kate [Middleton] and what Camila [the Queen Consort] went through — very different circumstances, but then you add in the race element, which is what the press — British press — jumped on straight away.”

Harry explained in the Thursday night snippet that he didn’t anticipate the British press to be so prejudiced towards the Duchess.

“I went into this incredibly naïve,” he said. “I had no idea the British press were so bigoted. Hell, I was probably bigoted before the relationship with Meghan.”

Cooper appeared to be shocked by the admission, asking for further clarification. “You think you were bigoted before the relationship with Meghan?”

“I — I don’t know,” Harry said while collecting his thoughts. “Put it this way, I didn’t see what I now see.”

Harry linked up with “60 Minutes” to promote his recently leaked memoir Spare, which will be officially released Tuesday, Jan. 10.

Spare‘s subject matter has already inflamed a lot of controversies, as the memoir reveals never-before-heard secrets from Buckingham Palace, including the decline of his relationship with the Royal family. 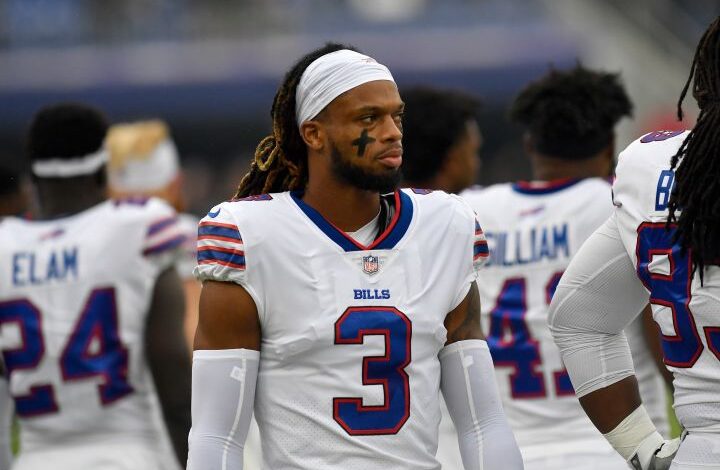 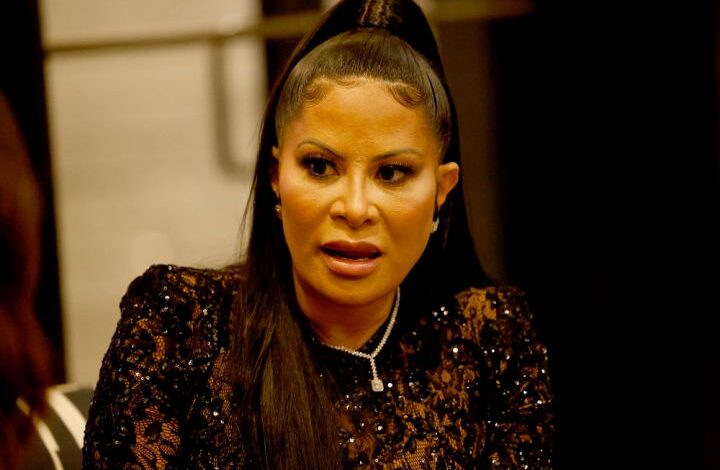