The band’s Instagram account revealed the sad news on Tuesday, confirming the musician had passed away on Sunday after suffering a brain injury due to a fall at his home in Brighton, U.K.

The post, written by frontman Bobby Gillespie, began, “Hard to write this. We never know how to speak around death other than polite platidudes.”

It continued, “We in Primal Scream are all so sad. I’ve known Martin since he was a teenager in Felt. He played keyboards on every album of ours from the first to the last. Finally joining the band in 1991. Martin was a very special character. He had a love and understanding of music on a deep spiritual level.

“Music meant everything to him. He loved literature and was well read and erudite. An autodidact. A deep thinker, curious about the world and other cultures. Always visiting museums in every city we played or looking for Neolithic stones in remote places. Opinionated and stubborn in his views.”

Gillespie went on, “He could play piano to the level where he was feted not just by his peers in British music, but old school master American musicians such as James Luther Dickinson, Roger Hawkins & David Hood & producer Tom Dowd.

“I witnessed a session at Abbey Rd in 1997 for a Dr John album where his record company had assembled a bunch of young Indie Brit musicians where Mac Rebenac (Dr John) seemed bored and uninterested in the session until Martin started playing, then suddenly the good Dr started knocking some funky piano chops and I instantly knew it was because his ears had pricked up when he heard Martin play and the session at last came alive.

“Martin was the most musically talented of all of us. His style combined elements of country, blues and soul, all of which he had a God given natural feel for. He never played the same thing twice, ever. He was all about ‘the moment’, better have that ‘record’ button on when Duffy was on fire,” the post added.

“His timing was unique, funky and ALWAYS behind the beat. George Clinton also dug Martin. I remember a session in Chicago where George said to him ‘go to church Duffy!’, and he did. Martin was also in possession of a unique wit. He had a swift eye for the absurd, the surreal and the ridiculous. He lived to laugh and play music. He was loved by all of us in the Scream. A beautiful soul. We will miss him.”

Duffy also stepped in to play with The Charlatans when they supported Oasis at Knebworth back in 1996.

“Another tragic loss of a beautiful soul. Martin Duffy stepped in to save The Charlatans when we lost Rob – he played with us at Knebworth and was a true friend,” band frontman Tim Burgess wrote on Twitter after news of Duffy’s death was confirmed.

He added, “He toured with me in my solo band too – he was a pleasure to spend time with. Safe travels Duffy.”

Another tragic loss of a beautiful soul. Martin Duffy stepped in to save The Charlatans when we lost Rob – he played with us at Knebworth and was a true friend. He toured with me in my solo band too – he was a pleasure to spend time with. Safe travels Duffy 💔 pic.twitter.com/cvuEvvqYGa 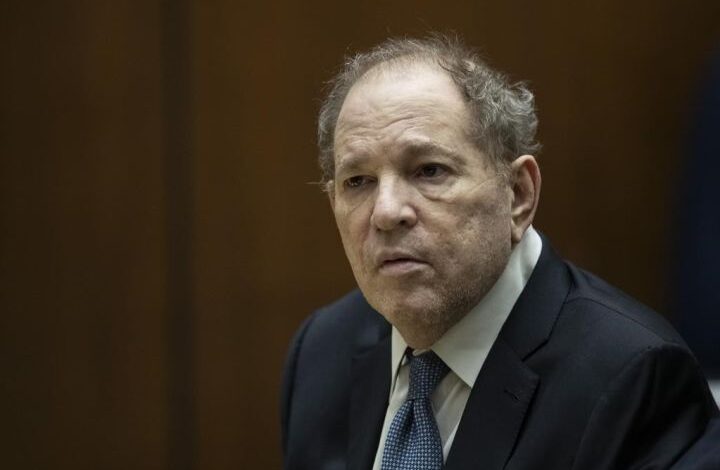 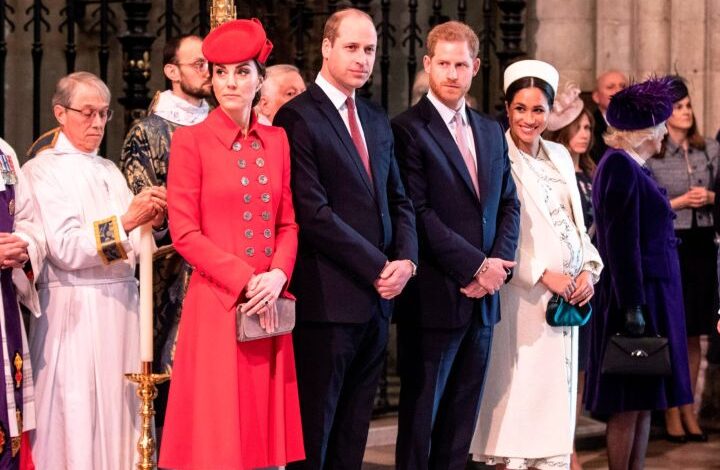