President Joe Biden plans to give a speech on immigration on Thursday and intends to visit the U.S.-Mexico border next week, addressing an issue that has challenged the Democratic president during his first two years in office.

Biden told reporters at the White House on Wednesday after a visit to Kentucky that he wants to see “peace and security” at the border. He said earlier in the day that he intended to visit the southwest border but that details were still being finalized.

“I’m going to see what’s going on,” Biden said of the border trip. “I’m going to be making a speech tomorrow on border security, and you’ll hear more about it tomorrow.”

Biden did not reply when asked which city he planned to visit. The White House did not immediately respond to a request for additional details about the planned speech.

Biden is scheduled to travel to Mexico City on Jan. 9 and 10 for the North American Leaders’ Summit, where he will meet with Mexican President Andres Manuel Lopez Obrador and Canadian Prime Minister Justin Trudeau.

Biden, who took office in January 2021, has struggled operationally and politically with record numbers of migrants caught crossing the U.S.-Mexico border, and migration is expected to be on the agenda at the meeting.

Republicans have criticized what they say are lenient border security policies, while Biden officials say they are trying to create a more orderly and humane system.

Reuters reported last week that the Biden administration is planning to use pandemic-era restrictions to expel many Cuban, Nicaraguan and Haitian migrants caught at the southwest border back to Mexico, while simultaneously allowing some to enter the United States by air on humanitarian grounds.

Migrant advocates and some Democrats have pushed back on expanding the expulsions, saying the restrictions block migrants from exercising their right to apply for asylum and expose them to risky situations in Mexico.

A U.S. official told Reuters at the time that the plan had not been finalized and it was unclear whether it might be announced before the meeting in Mexico. 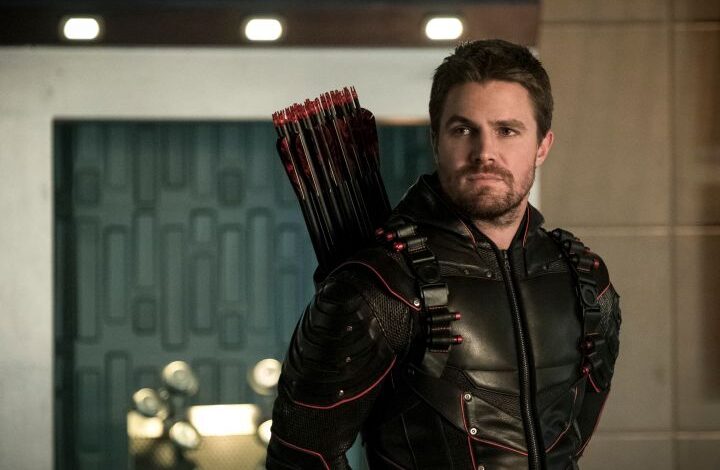 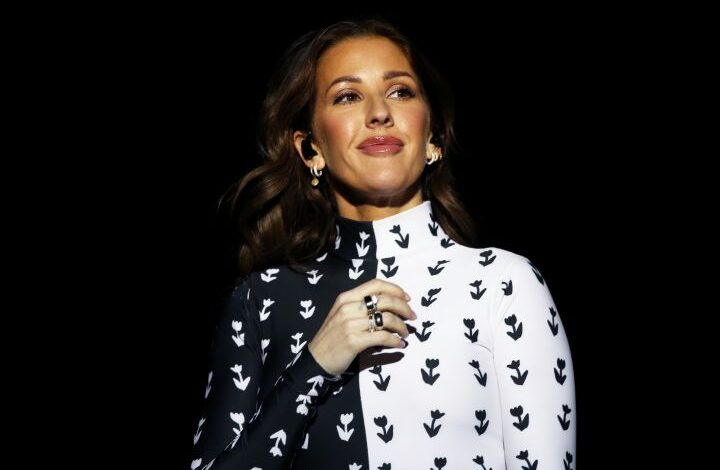