President Biden approved an emergency declaration for California after more than a week of storms killed at least 12 people and knocked out power for hundreds of thousands of homes and businesses.

In the last week, severe weather spawned violent wind gusts that toppled trucks, flooded the streets of small towns along northern California’s coast and churned up a storm surge that destroyed a pier in Santa Cruz.

As of Monday morning, some 120,000 homes and business were without electricity, according to data from Poweroutage.us.

Two overlapping phenomena — an immense airborne stream of dense moisture from the ocean called an atmospheric river and a sprawling, hurricane-force low-pressure system known as a bomb cyclone — have caused devastating flooding and record snowfall over the past week.

Most of California can expect heavy rainfall of up to five inches near the coast, more than a foot of snow to the west and wind gusts reaching 65 miles an hour over the next few days, according to the National Weather Service.

In the San Diego region, the coming storm is expected to be less intense, with rainfall of a half inch to an inch in most areas. 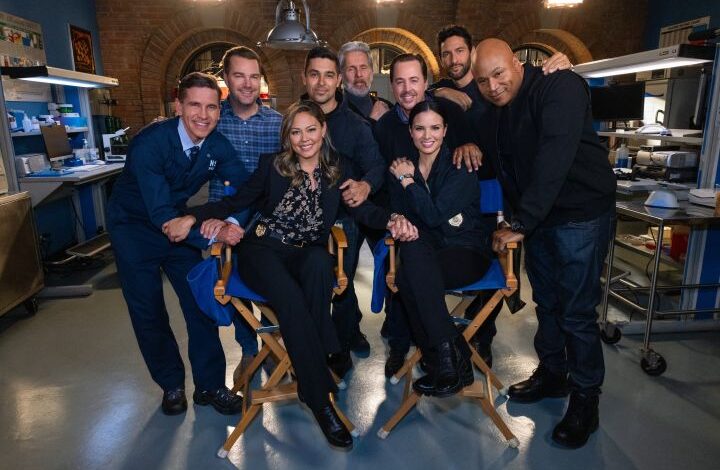