There were no tickets sold with all six numbers in Monday night’s drawing of the multi-state Powerball lottery and the estimated jackpot for Wednesday’s drawing is expected to grow to $65 million.

A ticket with five numbers, but missing the Powerball number, was sold at a market in San Francisco and is worth $153,692, the California Lottery announced.

Tickets with five numbers, but missing the Powerball number, sold in other states are worth either $1 million or $2 million, but California law requires major payoffs of lottery games to be paid on a pari-mutuel basis.

The drawing was the fourth since a ticket with all six numbers was sold. 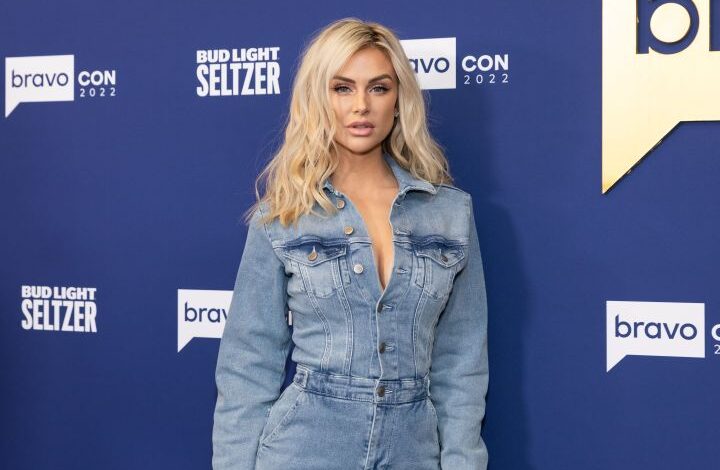 Lala Kent Plans To Use Sperm Donor For Next Child: ‘I Don’t Want Another Person Involved’ 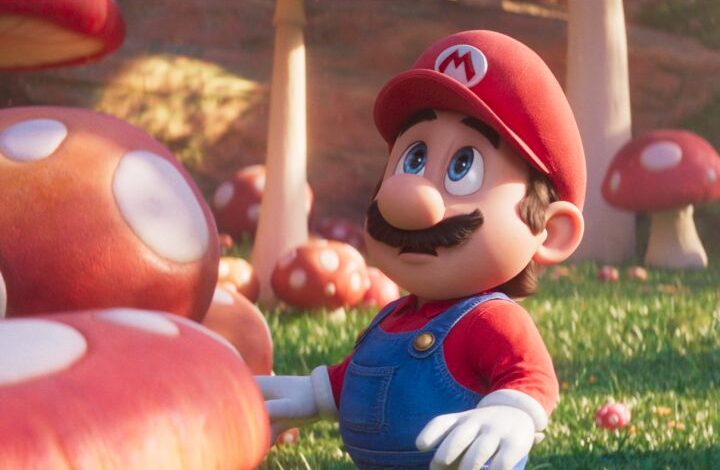 Twitter Weighs In On Chris Pratt In New Trailer For ‘The Super Mario Bros. Movie’