A spate of power outages left tens of thousands of homes and businesses without electrical service across the central San Diego area for part of the morning Tuesday.

The first in the rash of blackouts began shortly before 8 a.m., affecting 34 addresses in Lincoln Park, Logan Heights and Mountain View, according to San Diego Gas & Electric.

Among the affected locations was the western side of San Diego State University, according to SDSU officials.

Shortly after 10 a.m., yet another blackout took place in the La Jolla, La Jolla Shores and Soledad Mountain areas, leaving 134 addresses without electrical service, according to SDG&E public affairs.

About an hour later, SDSU officials advised that power had been fully restored at the campus.

“The cause for the outage … remains unknown, and SDG&E and SDSU’s Facilities Services teams continue to assess,” the university reported in an email alert.

Repair personnel had most of the affected customers’ power back on as of 11:30 a.m., the utility said. The remainder — the 168 affected by the two smaller outages — were expected to be back online by early afternoon, according to SDG&E.

The causes of the blackouts were under investigation, the utility reported. 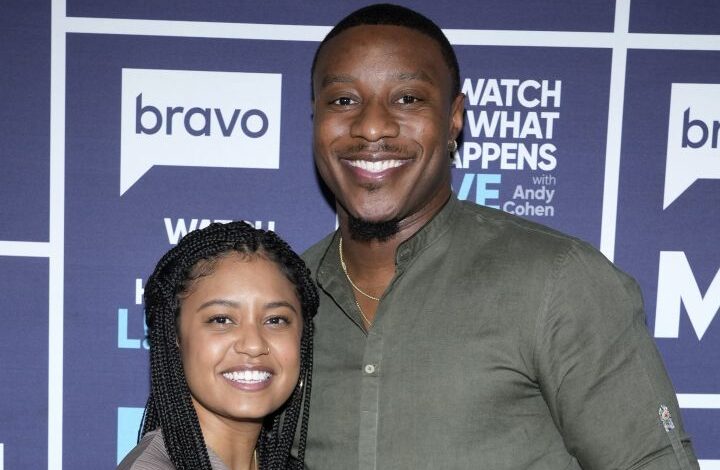 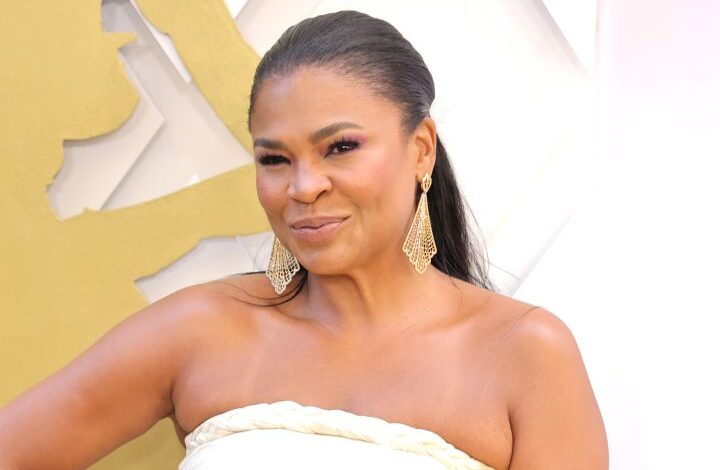