Sheriff’s Bomb/Arson detectives were called in Friday to investigate a report of possibly undetonated military ordnance on the beach at Fletcher Cove which proved to be a false alarm.

“A call came in at 9:21 a.m. in the 100 block of South Sierra Avenue in Solana Beach of possible undetonated military ordnance found by lifeguards sticking out of the sand,” said Sheriff’s Lt. David Collins, who added the Sheriff’s Bomb/Arson unit was called in to investigate. “It was a tube that had military nomenclature on it, which suggested it could have been military ordnance.”

Collins said the bomb/arson squad “found the tube to be empty.”

Fletcher Cove was temporarily closed during the bomb/arson investigation. 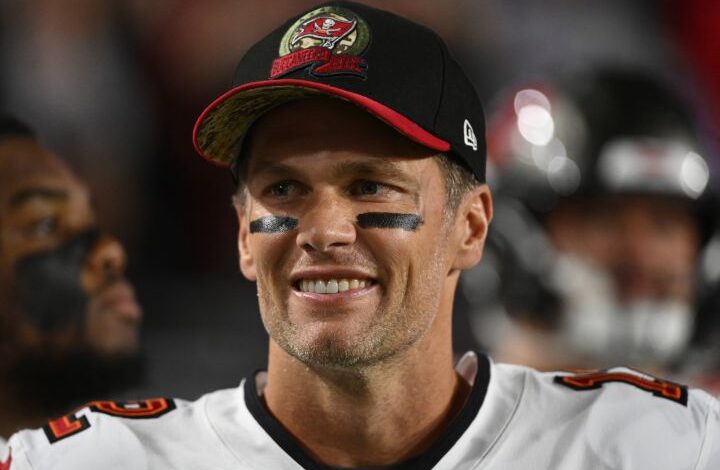