Students and staff at Cal State San Marcos may have been exposed to tuberculosis this fall semester, the San Diego County Health and Human Services Agency announced Wednesday.

HHSA Public Health Services and CSUSM officials have worked together to identify and notify those who had a higher risk of exposure to tuberculosis and will be providing no-cost testing to individuals at increased risk for infection. The period of exposure was from Aug. 30 to Nov. 8.

“Blood tests and skin tests are effective to determine whether someone has been infected,” she said. “All those notified of a high risk of exposure are encouraged to receive no-cost testing.”

Tuberculosis is an airborne disease that is transmitted from person to person through inhalation of the bacteria from the air, which are spread when someone sick with TB coughs, speaks, sings or breathes. people with frequent and prolonged indoor exposure to a person who is sick with TB should get tested.

Individuals who would like more information on the potential exposure can contact Cal State San Marcos at [email protected] or the County TB Control Program at 619-692-8621.

The number of annual TB cases in San Diego County has decreased since the early 1990s and has stabilized in recent years. There were 192 cases reported in 2020 and 201 cases in 2021. As of the end of October, a total of 150 cases have been reported this year. An estimated 175,000 people in San Diego County have latent TB infection and are at risk for developing active TB without preventive treatment. 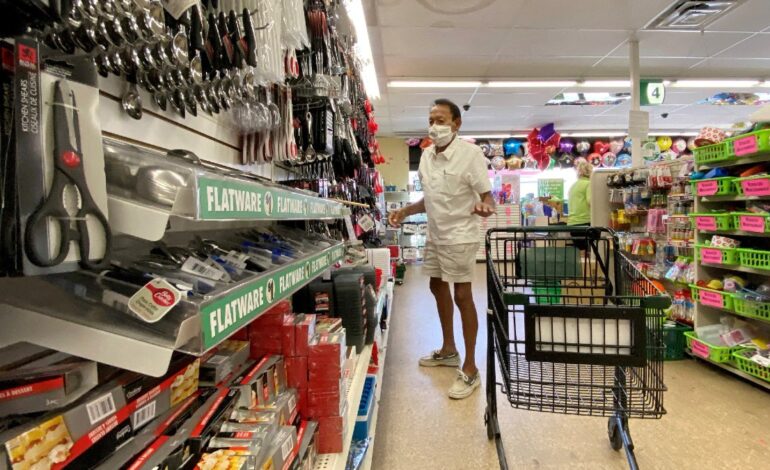 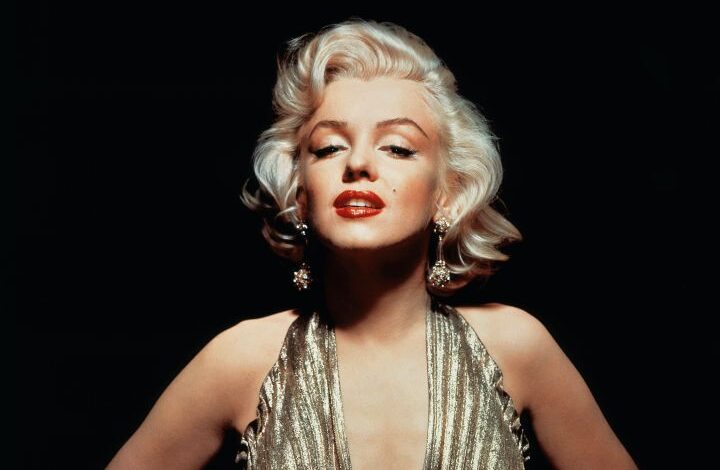 Marilyn Monroe’s Belongings To Be Auctioned Off, Including Note From Her Father