Twitter should undo the “damage” done to former U.S. President Donald Trump by the cancellation of his account, Mexico’s president said on Monday, as he expressed hope that new owner Elon Musk would curb censorship on the social media platform.

Speaking at a regular news conference, Lopez Obrador urged Tesla CEO Musk to “repair the damage done by the cancellation of President Trump’s account” and to free Twitter from what he described as “conservative control.”

Lopez Obrador had previously backed Musk’s takeover of Twitter, encouraging him to “clean up” the social network.

In 2021, the Mexican leader also chided Meta Platforms Chief Executive Officer Mark Zuckerberg for blocking Trump on Facebook after the Jan. 6, 2021, storming of the U.S. Capitol by Trump supporters.

Musk completed the $44 billion purchase of Twitter last week and has begun implementing sweeping changes, including sacking top executives and a planned overhaul of content moderation.

Trump said he was “very happy Twitter is now in sane hands,” but has yet to reveal whether he could return to the site.

Trump was banned from Twitter over accusations of inciting violence during the 2021 attack on the U.S. Capitol. 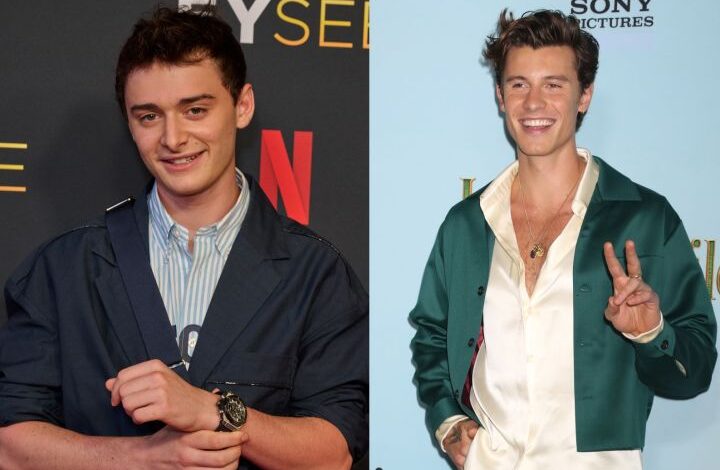 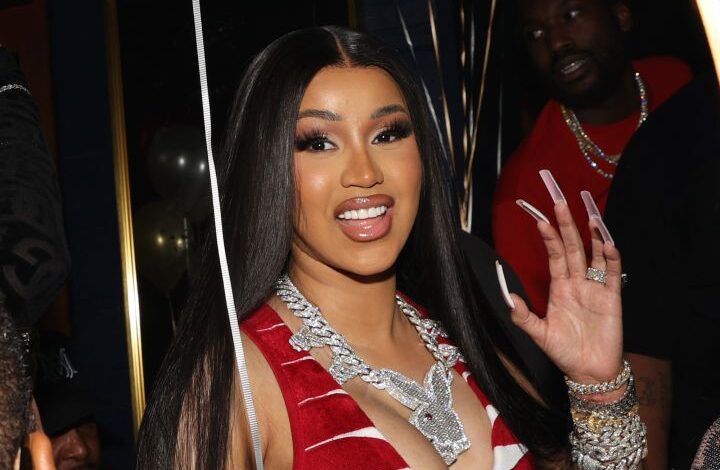