Authorities are seeking public help Thursday in identifying three men who attacked a trio of people last month in East Village and took a witness’ phone as she tried to call police.

Shortly before 11 p.m. on Oct. 14, three black men between the ages of 25 and 30 got into an argument with two males in the 1100 block of J Street, according to the San Diego Police Department.

During the altercation, the victims were hit in the face, knocked to the ground, then kicked unconscious, police said. Their injuries included a skull fracture, a broken nose and a broken orbital socket.

A 60-year-old man tried to intervene, but was also attacked, and ended up having his head strike the concrete.

Another bystander attempted to call the police for help, but one of the assailants took her phone. He later gave it back, then fled the scene with the other two men. They remain at large. 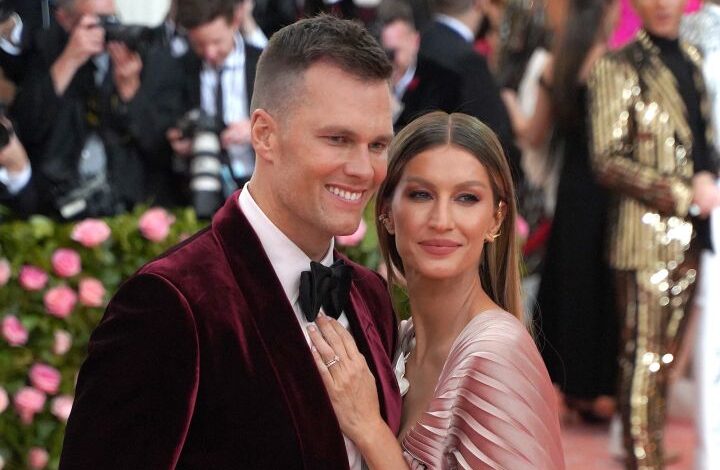 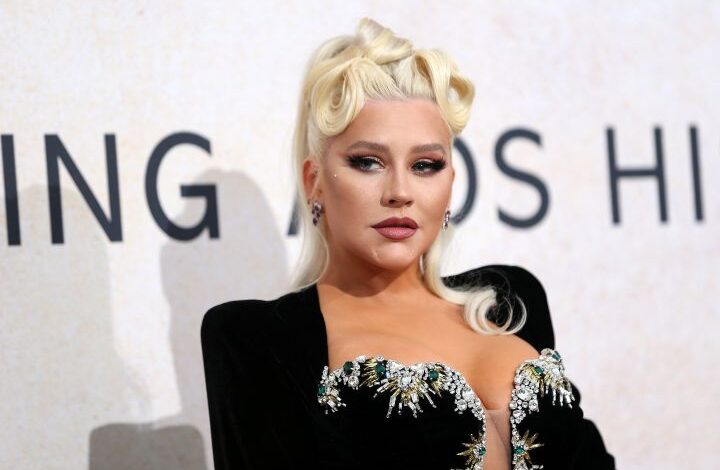