Authorities said Monday a driver was carjacked in the Pacific Beach area of San Diego.

The carjacking took place just after 11:30 p.m. Sunday in the 1000 block of Garnet Avenue, the San Diego Police Department said.

While a Volkswagen sedan was stopped on Garnet Avenue, a man walked up to the car, opened the driver’s side door, grabbed the driver and sped away, according to ABC 10.

The stolen car, without the suspect, was found a few hours later in La Jolla, SDPD said. The victim, whose name was not released, did not suffer injury. Police say the suspect was under the influence of a controlled substance. The crime is under investigation. 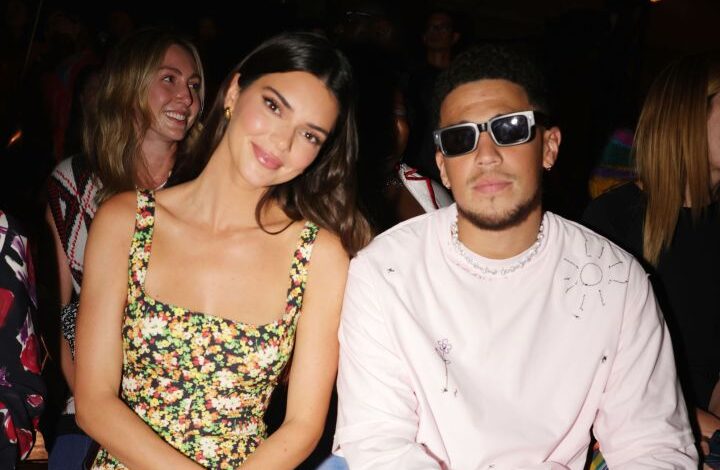 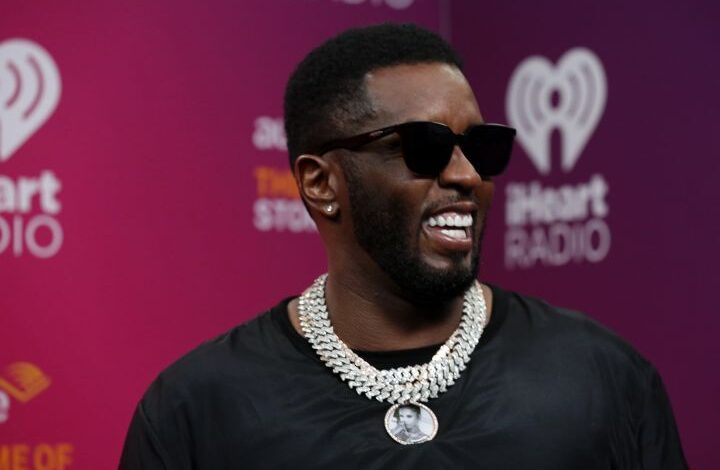