Police in both San Diego and La Mesa announced plans for DUI and license checkpoints on Friday night as the Christmas holiday weekend begins.

The earliest checkpoint will be in La Mesa from 7 p.m. to 2 a.m., while the one in San Diego is scheduled for later in the evening, from 10 p.m. to 3 a.m. Both will be at unidentified locations chosen because of previous DUI accidents and arrests.

The two departments said officers will be stopping vehicles to check for alcohol or marijuana impairment as well as proper licensing.

DUI checkpoints are routinely announced in advance because of the deterrent effect on people who might drink or smoke to excess and then get behind the wheel.

Drivers charged with a first-time DUI face an average of $13,500 in fines and penalties, as well as a suspended license.

Funding for both checkpoints was provided by grants from the California Office of Traffic Safety. 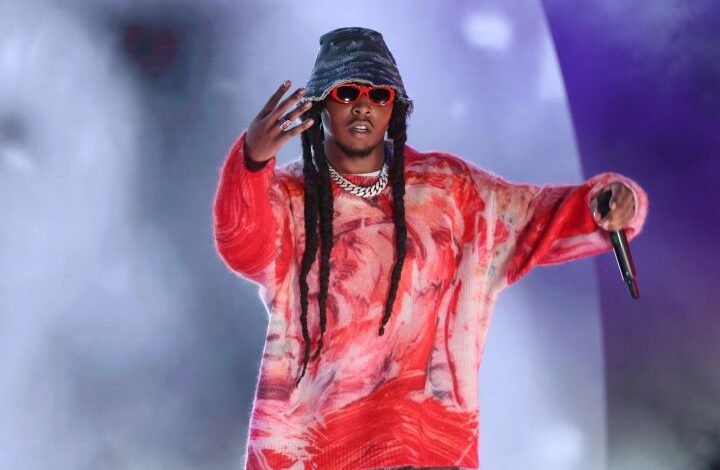 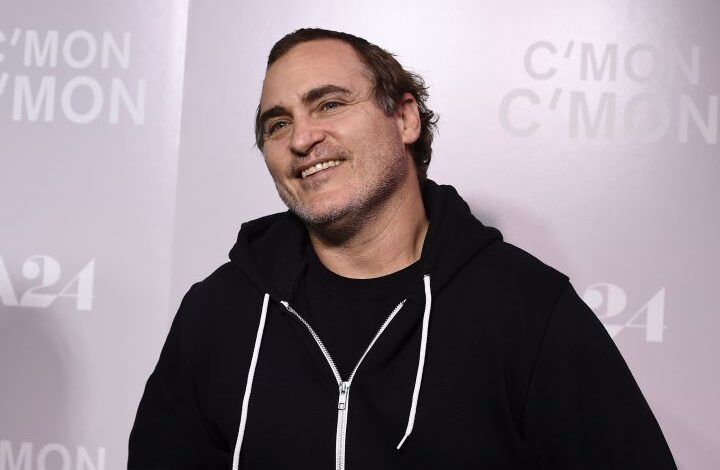