Police: Missing Child Believed to be with Non-Custodial Mother

Police Monday were searching for a 7-year-old girl believed to have been taken from her father’s house near Linda Vista by her mother, who authorities said may be homeless.

Melody Jewell, 39, allegedly took her daughter, Silvia Jewell, from the father’s residence in the 6300 block of Quillan Street without permission, according to the San Diego Police Department. Police said the report was made around 4 a.m. Monday.

The woman does not have any custody of Silvia, police said.

Melody Jewell was described as a 5-foot-3 woman, weighing about 110 pounds with brown hair. She was last seen wearing a white shirt and white pants riding a white bike. Police said she was “possibly staying in the local riverbeds.”

Silvia has brown hair and brown eyes. She was last seen wearing an oversized pink T-shirt or dress with a llama on the front and blue leggings. 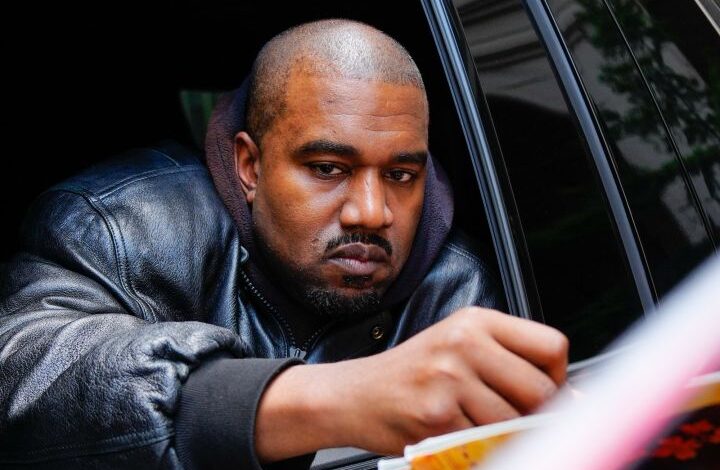 Kanye West Says ‘I Lost My Queen Too’ Following Her Majesty’s Death: ‘London I Know How You Feel’