Authorities are investigating the shooting of a 16- year-old girl at an El Cajon motel Thursday.

Just after 10 a.m. on Monday, officers responded to the El Cajon Inn and Suites at 1368 E. Main St. at the request of the teen’s family, who thought their daughter was dead, according to the El Cajon Police Department.

Officers arrived and found the girl alone with a traumatic head injury, according to authorities. She was taken to a hospital, where medical staff believed she was likely the victim of a gunshot wound.

Police said the teen had stayed at the motel with several friends the night before.

Authorities are seeking to identify possible suspects and witnesses, according to police. 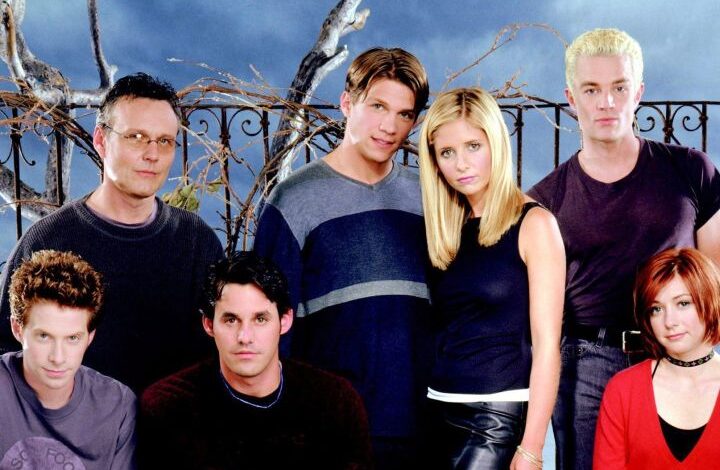 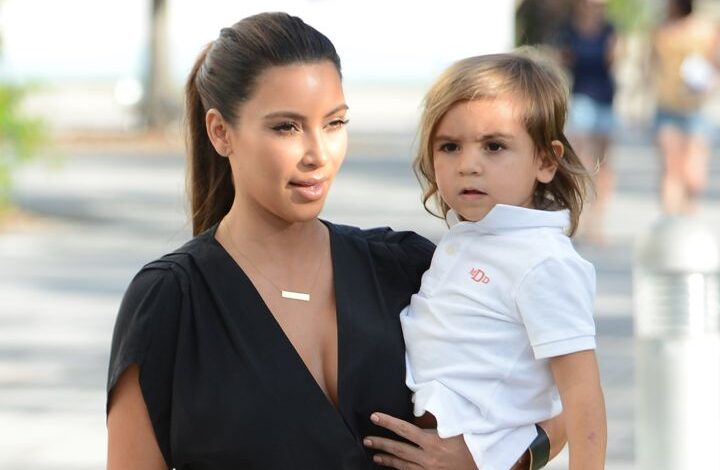