A man in his 40s was shot in the head Saturday and declared dead in a street in the East Village neighborhood, police said.

Officers were called to the 1600 block of K Street at 5:36 a.m. Saturday, said Lt. Steve Shebloski of the San Diego Police Department.

The officers found a male suffering from a gunshot wound to his head, the lieutenant said. He suffered catastrophic injuries and was pronounced dead at the scene.

Homicide detectives were investigating the death and searching the area for physical evidence, surveillance video or any witnesses, Shebloski said.

The victim was not immediately identified and there was no suspect information. 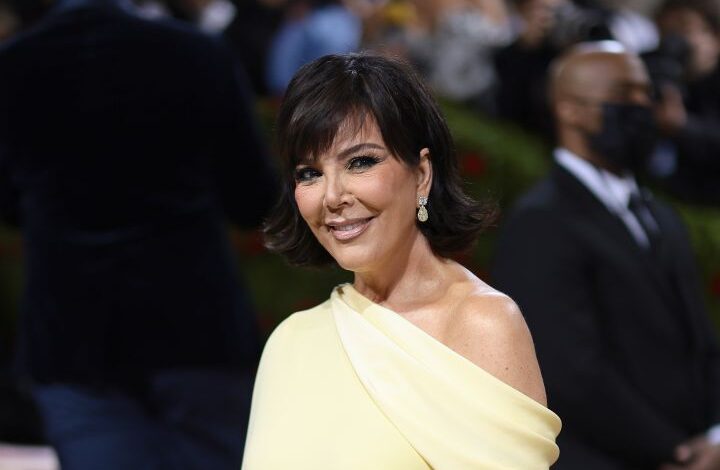 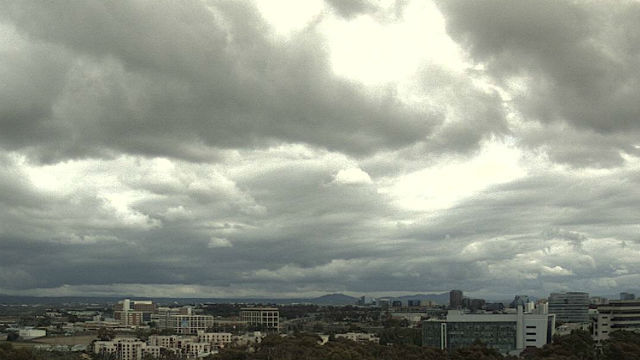