A pedestrian was struck by a vehicle and grievously injured Sunday near Linda Vista, police said.

The victim, a man in his 50s, was crossing at 5400 Linda Vista Road at 2:13 a.m. Sunday when he stepped into the path of a westbound vehicle and was struck, according to Officer Sarah Foster of the San Diego Police Department.

The driver of the 2009 Nissan Versa fled the scene, the officer said. The victim was taken to a hospital, but is not expected to survive, she said.

The female driver, 25, returned to the scene and was taken into custody. Traffic investigators were handling the incident. 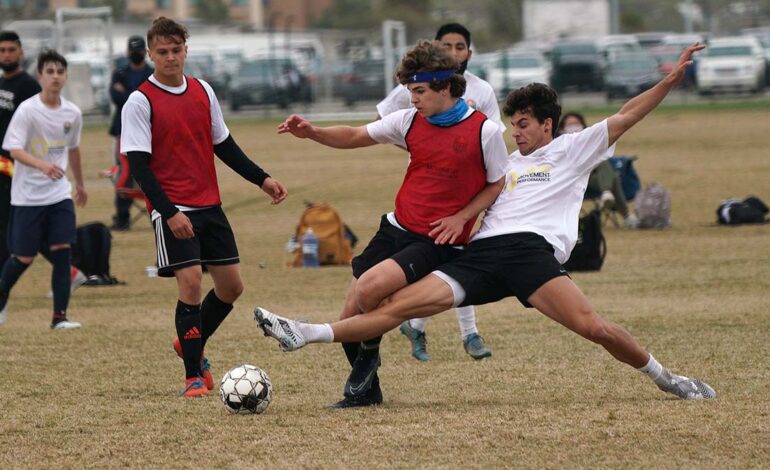 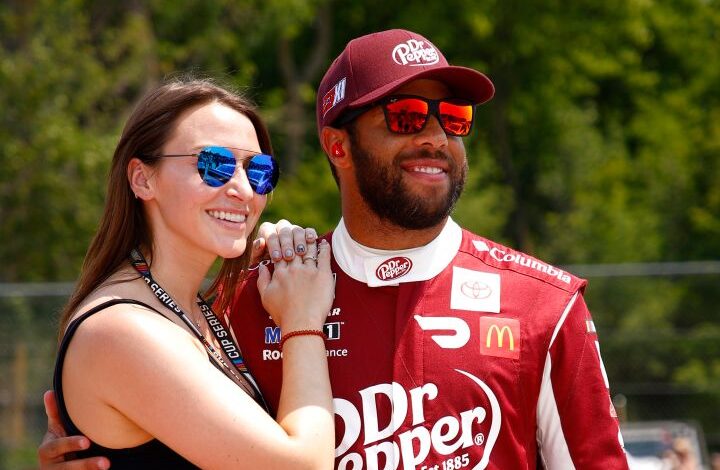