A man and his teen son have been arrested and charged with the murder of rapper PnB Rock.

According to the Associated Press, a FBI-led fugitive task force took Freddie Lee Trone, 40, into custody on Thursday in Las Vegas. Trone had been charged that day with one count of murder, two counts of second-degree robbery and one count of conspiracy to commit robbery, the District Attorney’s Office told the publication.

Trone’s 17-year-old son was arrested on Tuesday and charged with the same counts.

Trone’s wife and the boy’s step-mother, 38-year-old Shauntel Trone, was also arrested Tuesday and was charged with one count of being an accessory after the fact to the killing. She pleaded not guilty at her arraignment Thursday.

PnB Rock, whose real name was Rakim Allen, was killed earlier this month in a robbery and shooting at Roscoe’s Chicken & Waffles in South Los Angeles. He was 30.

Investigators said that the Philadelphia hip-hop artist was having a meal with his girlfriend when robbers approached him at his table, took items from him and fled in a car that was waiting in the parking lot. Rock was later pronounced dead at a hospital.

His label, Atlantic Records, told ET in a statement, “PnB Rock was more than an artist. To many, Rakim Allen was a great friend. He was also a wonderful father to two beautiful little girls. This news is heavy on our hearts and we are all hurting over this senseless loss. Our thoughts and prayers are with his family during this difficult time.”

In addition to his hit, “Selfish”, which peaked at No. 51 on the Billboard Hot 100, the rapper also collaborated with YFN Lucci on the 2017 track “Everyday We Lit”. His most recent work, “Luv Me Again,” was released earlier this month. 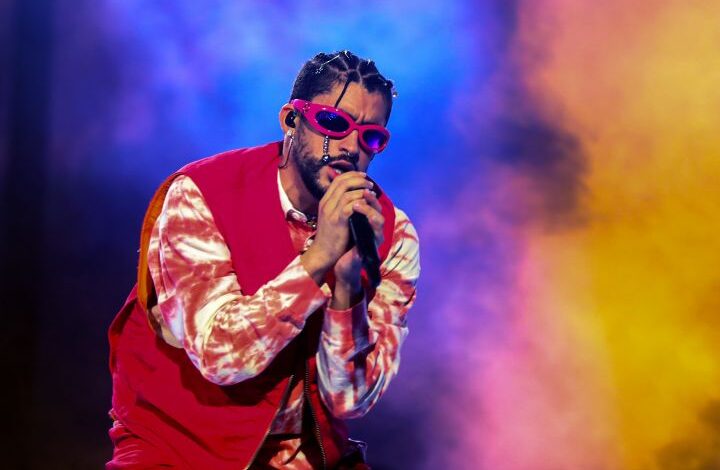 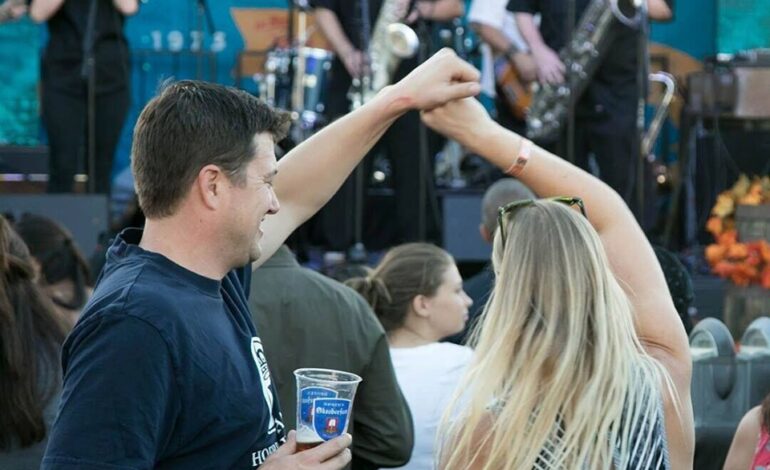