A pilot landed Saturday night after notifying the control tower at Montgomery-Gibbs Executive Airport that he was experiencing an emergency.

He told controllers that his brakes were out on the aircraft. San Diego Fire-Rescue Department crews responded to the field in Kearny Mesa to offer assistance.

SDFD was on scene out as the plane approached. It landed safely at about 7:15 p.m. and glided to a stop, according to OnScene.TV. 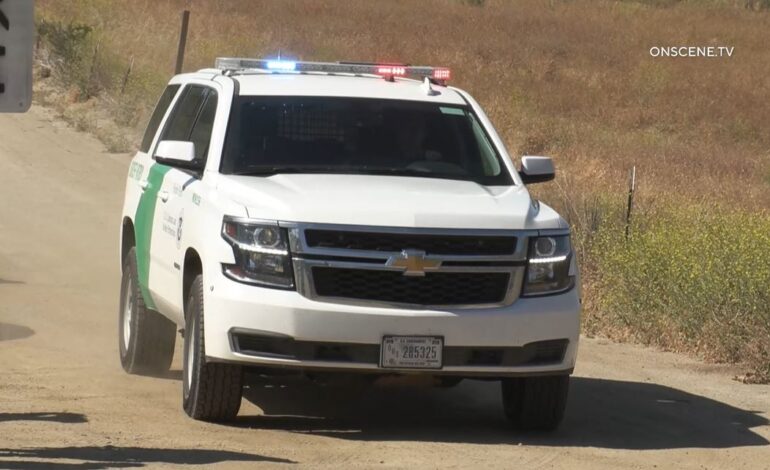 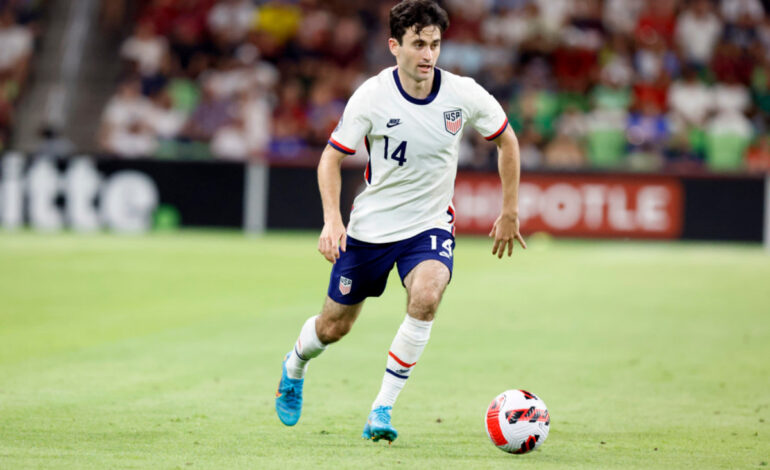 World Cup Watch Parties – From the Rady Shell to Sports Bars, Where to Go