By Anita Tai.
Published: 25 secs ago

Pink is remembering Olivia Newton-John by covering her greatest hits.

She died last year in August after a year-long battle with breast cancer.

Pink was previously announced as a musical performer for the show to promote her new music including “Never Gonna Not Dance Again”, but she will take the stage after that performance for her tribute.

Other performers announced for the night include Stevie Wonder who will be joined by Charlie Puth and Ari Lennox for a performance honouring Icon Award recipient Lionel Richie. The trio will perform some of the singer’s greatest hits.

Rapper GloRilla is set to perform, Dove Cameron will sing “Boyfriend” and Anitta will sing two tracks, “Lobby” and “Envolver”.

Lil Baby will perform a medley of his hits including “California Breeze” and “In a Minute.” 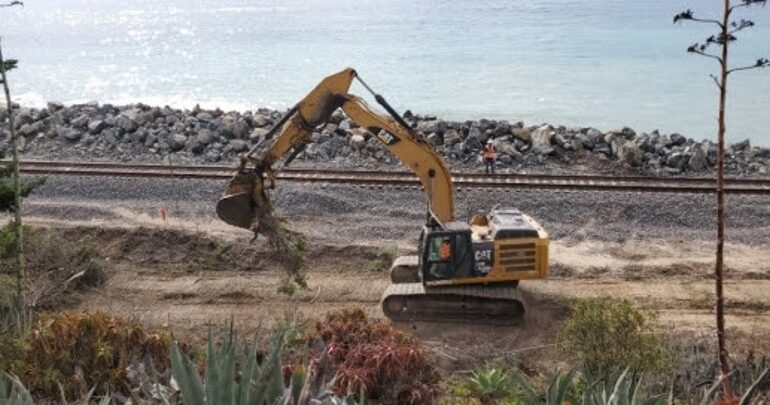