Pilot A New Teacher Pay Plan? Exactly How Long Would That Take?

“[If] we do a proof of concept demonstration that works by piloting this in districts across our state, that will create a much stronger argument to win the day [for funding], State Board of Education chairman Eric Davis said during Wednesday’s discussion of the new model.

Hate to break this to the state board, but we already have piloted a “pay for performance” system of teacher recompense.

Anyone who has taught in North Carolina for an extended period of time remembers that we had the ABC’s in effect for years which gave teachers/schools bonuses based on scores. One problem with that model was that it pitted teachers against each other. Another problem is that Raleigh decided not to fund it any longer.

Hell, the fact that DPI and the NC General Assembly won’t even acknowledge the LEANDRO court decision tells us that Raleigh won’t even adequately fund public education as it stands right now.

Besides, that “proof of concept demonstration” seems rather odd considering that there is no definite plan that has been offered to actually put into effect. Furthermore, what is to really be measured when it comes to the success or failure of the pilot? If it is to recruit and retain great teacher candidates, then how many years would it take to adequately see true results?

Would school systems ask to be part of the pilot just to be able to give some sort of raise in attracting much needed teachers in the now and hope for the best afterwards?

How transparent will it be considering that the EVAAS measurement tool is still based on a secret algorithm?

But there is that thing about change. Maybe we should try these first before adding to the list of failed reforms with this new licensure/pay plan.

14. Stop The Read to Achieve Initiative

17. Cap The Number of Charter Schools

18. Revitalize The Teaching Fellows Program And Expand It To ALL UNC-system Campuses 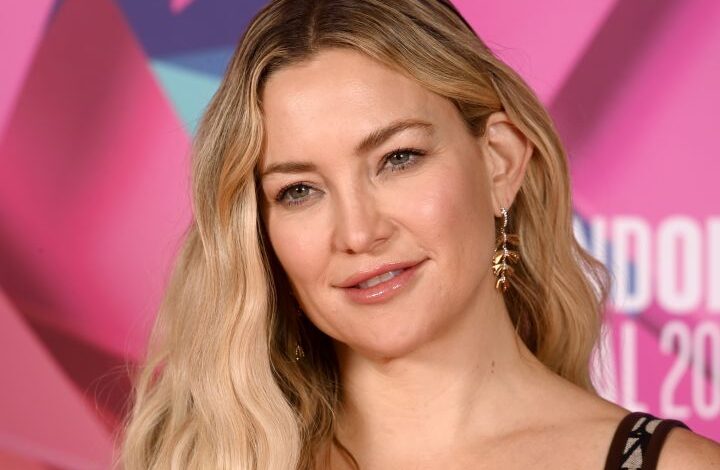 Kate Hudson Is In Her ‘Favourite Decade’ Of Life, Shares Why Aging Is ‘Hard’ 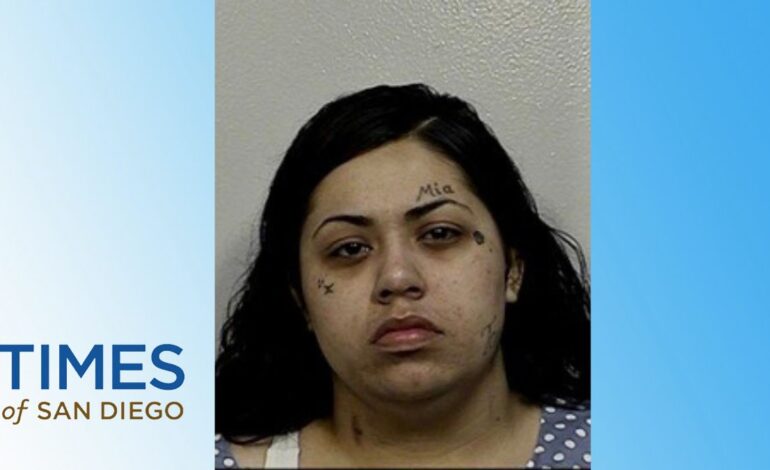