Late Monday night, a series of tweets was posted to Morgan’s account featuring racial slurs and other offensive messages directed at the late Queen Elizabeth, Ed Sheeran and others.

Though he has not yet addressed the apparent hack, Morgan’s account has since been wiped of all tweets, along with his display picture and bio.

In the meantime, Morgan’s Instagram feed appears to be working as normal. On Monday, he shared a photo of his parents and siblings.

Last year, Morgan quit his job anchoring “Good Morning Britain” after walking off the set over calls for him to apologize to Meghan Markle for saying he didn’t believe her claims of mental health issues and suicidal thoughts in her interview with Oprah Winfrey.

Overt the years, he has been a frequent critic of Markle and Prince Harry, often defending the queen and the rest of the royal family. 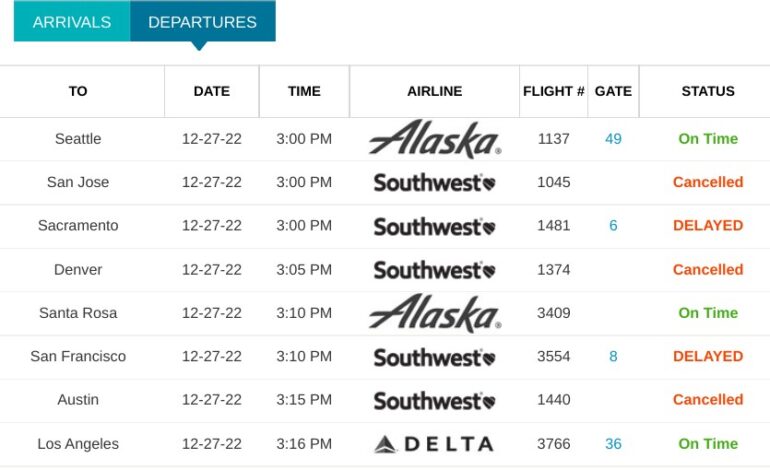 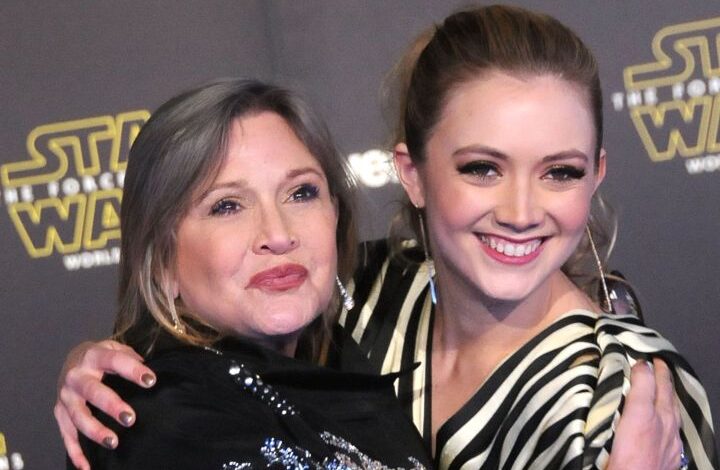