The “James Bond” actor took to Instagram on Thursday to share some adorable snaps of baby Jaxxon Elijah; his fourth grandchild.

“Congratulations my darling Sean, Sanja and Marley. Peace be with you.”

Charlotte sadly passed away after a battle with ovarian cancer in 2013, after her mother, Pierce’s late wife, Cassandra Harris, died in 1991.

Pierce adopted Charlotte’s brother, Chris, as well, when he married their mother Cassandra. However, Pierce and Chris are thought to have been estranged for years now. 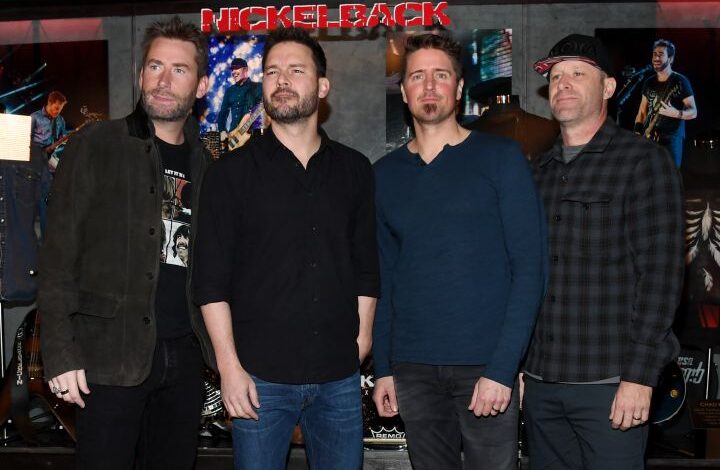 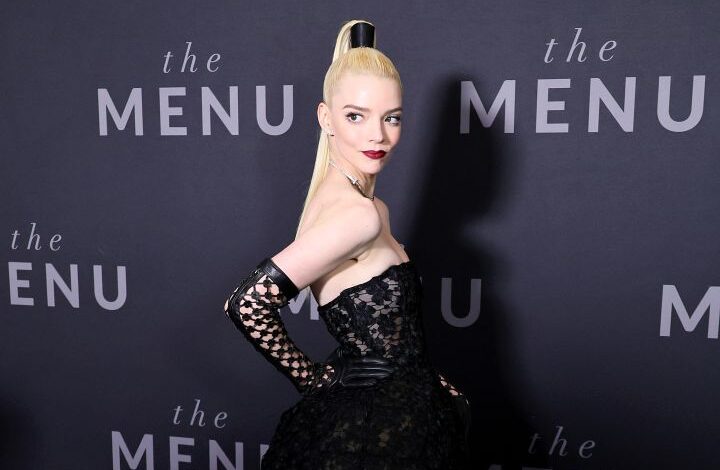