Authorities said Friday the driver of a pickup was taken to the hospital after crashing into a fire hydrant in National City.

Just after 5 a.m., a pickup was traveling in the area of Cleveland Avenue and Bay Marina Drive when it collided with the fire hydrant, according to ABC 10.

The crash impact caused the pickup to land on its side and the driver was taken to the hospital with unknown injuries, according to ABC 10.

The rushing water caused the intersection to be closed as it took crews more than an hour to shut the water off, authorities said. 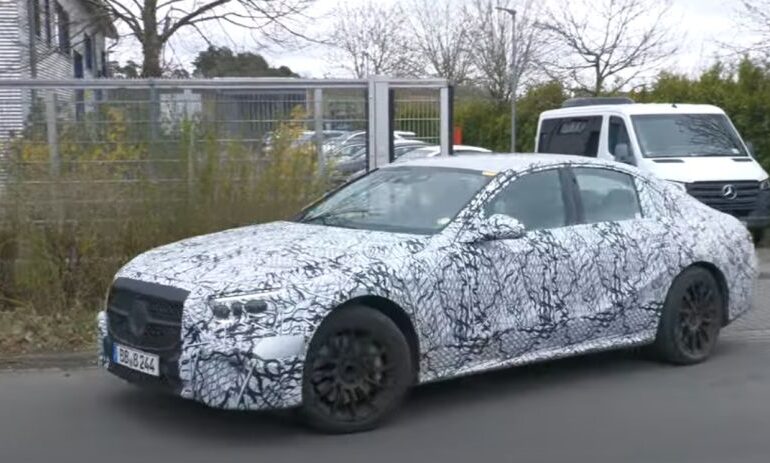 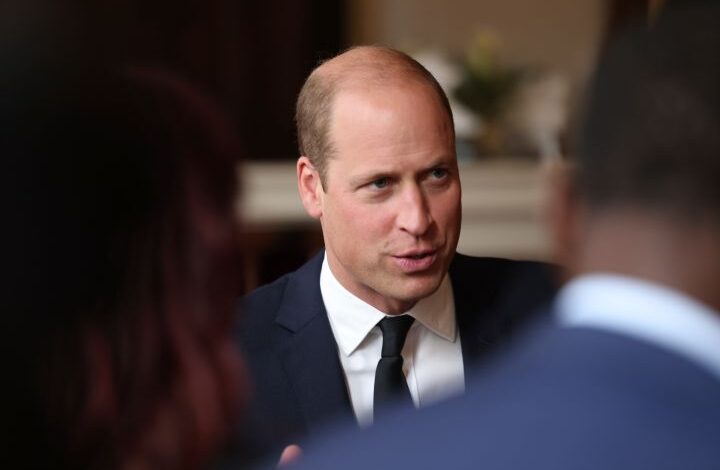