A person was taken to a hospital Saturday after being injured in the Mission Trails Regional Park, according to the San Diego Fire- Rescue Department.

Just before 10 a.m., an SDFD crew responded to Golfcrest Drive and Mission Gorge Road for an open-space rescue. The unidentified victim was located between Cowles Mountain and Pyles Peak, a spokesman said.

A helicopter transported the person to an ambulance for treatment.

Further details about the victim’s injuries were unavailable. 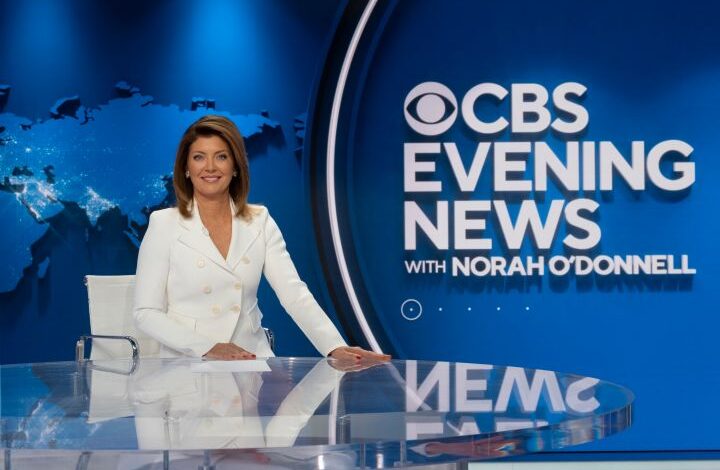 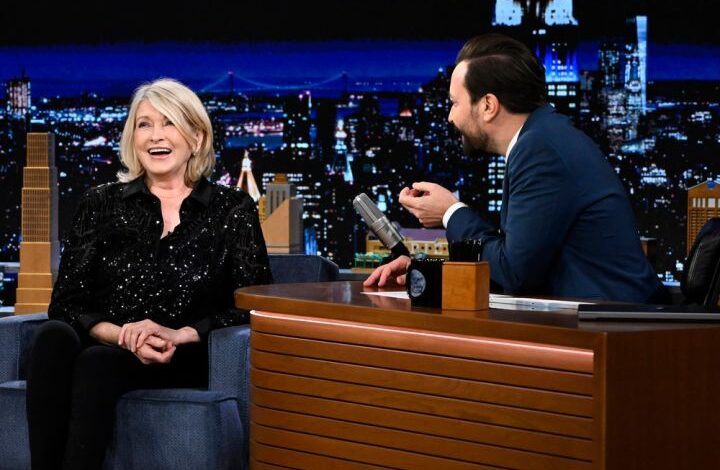