A pedestrian died Sunday evening while walking in the slow lane of Interstate 805 near Otay Mesa.

Witnesses began to call in to the California Highway Patrol at 7:47 p.m. about a pedestrian walking northbound on I-805 south of Palm Avenue.

At first, witnesses described a 6-foot man with black clothing, but minutes later, the description changed to a woman wearing black, the CHP said.

At 8:12 p.m., the CHP called on Caltrans to help close lanes four and five from the I-805 transition with state Route 905, along with one lane of the main freeway, for the investigation. 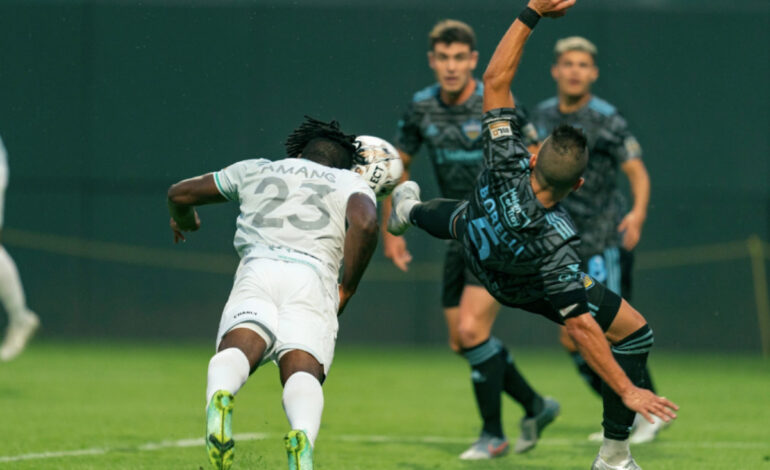 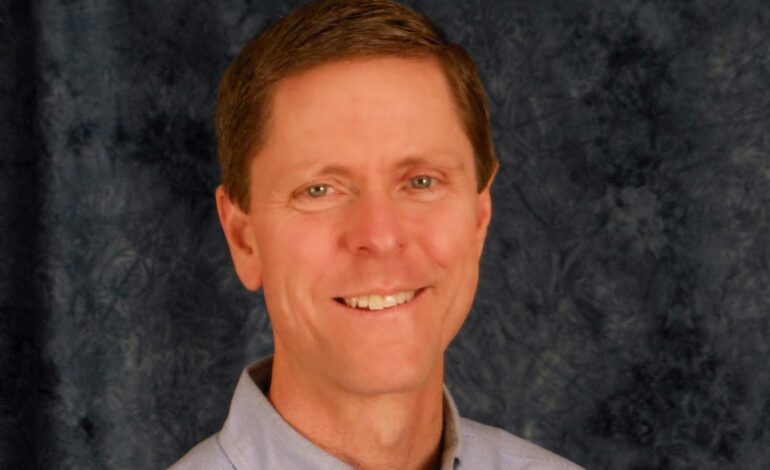