Pelé‘s eldest daughter is speaking out following the death of her father. Kely Christina Arantes do Nascimento took to Instagram to share a heartfelt tribute to the soccer star, who died at 82 on Thursday following a battle with colon cancer.

The post featured a photo of a group of hands, presumably resembling his six living children and his wife, holding on to Pelé’s hands in what appears to be a hospital.

Translated from Portuguese, the caption read, “Everything we are is thanks to you. We love you infinitely. Rest in peace. 💔💔💔.”

Kely has been sharing updates on her late father’s health over the last month, the most recent being last week, where she revealed on Instagram that her family would be spending Christmas at the hospital with Pelé as his cancer had worsened.

The Brazilian soccer legend had been undergoing treatments for colon cancer since last year, when the cancer was discovered after a routine exam.

In Sept. 2021, he took to Instagram to reveal that he had a tumor removed from his colon, writing, “I will face this match with a smile on my face, a lot of optimism and joy for living surrounded by the love of my family and friends.”

Last month, Pelé was hospitalized, and though Kely assured fans there was “no emergency” at the time, he was eventually transferred to a palliative care unit at a Brazilian hospital as his condition worsened.

Pelé’s family confirmed his death Thursday with a message on social media in both English and Portuguese. “Inspiration and love marked the journey of King Pelé, who peacefully passed away today,” the statement reads. “On his journey, Edson enchanted the world with his genius in sport, stopped a war, carried out social works all over the world and spread what he most believed to be the cure for all our problems: love.”

“His message today becomes a legacy for future generations,” it continues. “Love, love and love, forever.”

Born Edson Arantes do Nascimento on Oct. 20, 1940, the forward is considered to be one of the greatest soccer players of all time. He began playing for the Brazil national team at age 16, and went on to win World Cups in 1958, 1960 and 1970 — the only player to win three times in his career.

Pelé is the joint-top goalscorer in Brazilian soccer history with 77 goals in 92 games for his country’s team. His career 1,279 goals in 1,363 games (including friendlies) is recognized as a Guinness World Record.

In addition to his family, soccer stars, fans and celebs alike have mourned his death, including Cristiano Ronaldo, Vanessa Bryant, Kylian Mbappé and more.

Grant Wahl’s Wife Celine Gounder Reveals Cause of His Death 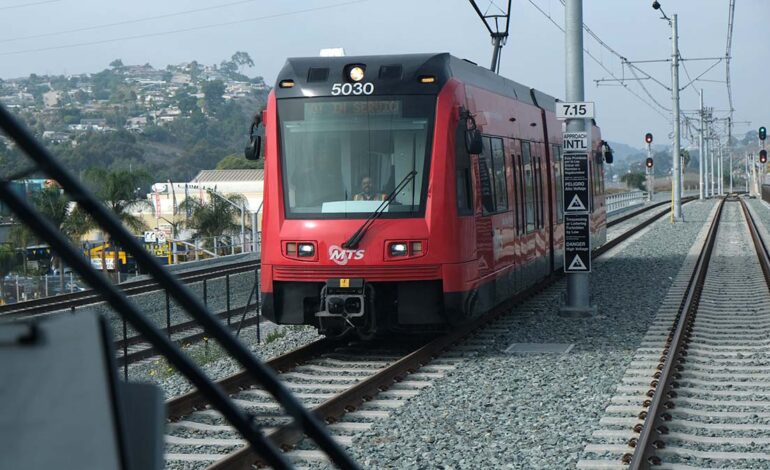 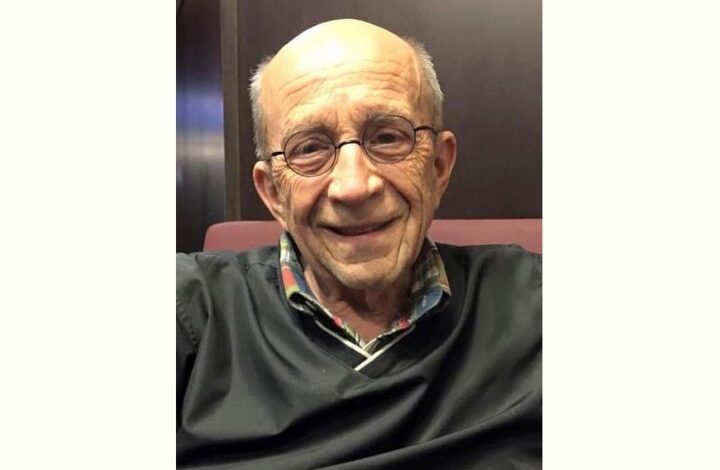