Pedro Pascal has fond memories of working with Oscar Isaac.

This month, Pascal is on the new cover of WIRED, talking about his role in “The Last of Us”, getting political and of course, his friendship with the “Ex Machina” star.


READ MORE:
Pedro Pascal Survives The Zombie Apocalypse In ‘The Last Of Us’ Trailer

“I met him through a play we did together in 2005. An off-Broadway show where we were getting $500 a week, before taxes,” he recalls

Asked if he has a favourite memory from working together, Pascal says, “There’s so many. He’s so naughty.”

He continues, “His level of naughtiness onstage during that play, for example. He played a ghost, which meant that the living characters in the story could not see him. I had to do my scenes, and he would physically be there, but because my character couldn’t see him, he could f**k with me, all in front of live audiences, as much as he wanted, trying to get me to crack up or forget my lines. The memory is simultaneously dark and wonderful.”

Elsewhere in the interview, Pascal talks about his character in “The Last of Us”, the post-apocalyptic video game adaptation for HBO.

He adds, “That’s what makes you human and inhuman. It’s such a beautiful question that the video game poses. I avoid all of it by not having kids. And staying out of relationships.” 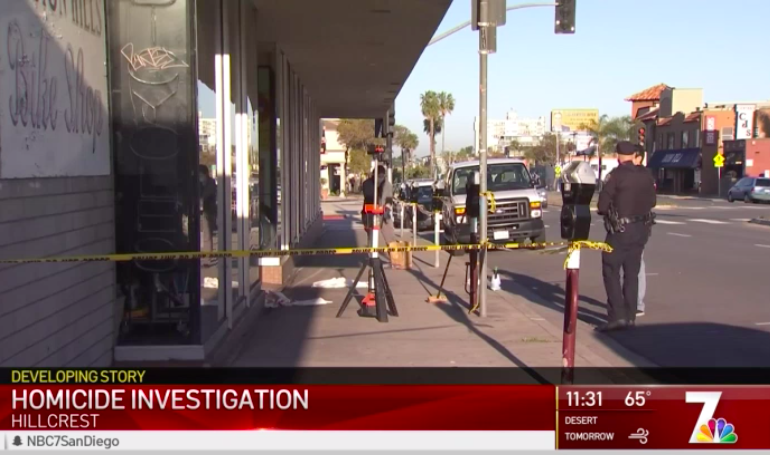 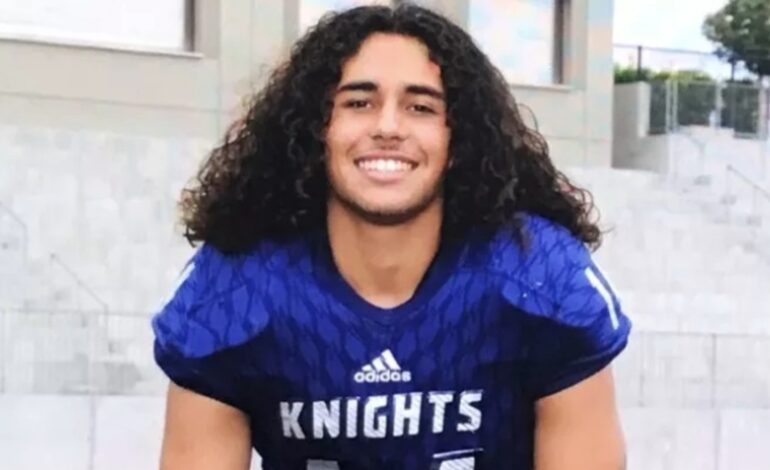