A 69-year-old woman walking her dog in a marked crosswalk in Poway died Saturday after being struck by a vehicle.

Just after 9 a.m., a Ford Ranger traveling westbound on Edgemoor Street halted at a stop sign at Midland Road. The 35-year-old driver turned left onto southbound Midland, according to Sgt. Lon Nguyen of the San Diego County Sheriff’s Department’s Poway station. While turning, the driver allegedly failed to yield to the pedestrian.

“The driver claimed to have not seen the pedestrian or dog in the roadway,” Nguyen said.

The Poway Fire Department took the woman to Palomar Medical Center in Escondido, where she later died. H dog was unharmed and a neighbor picked the pet up.

Anyone with information about the incident was asked to contact Sheriff’s Traffic Investigator Tracy Wallace at 858-513-2800. 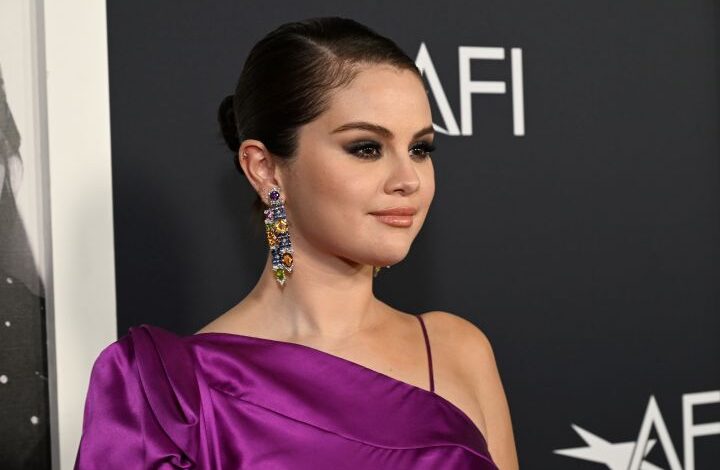 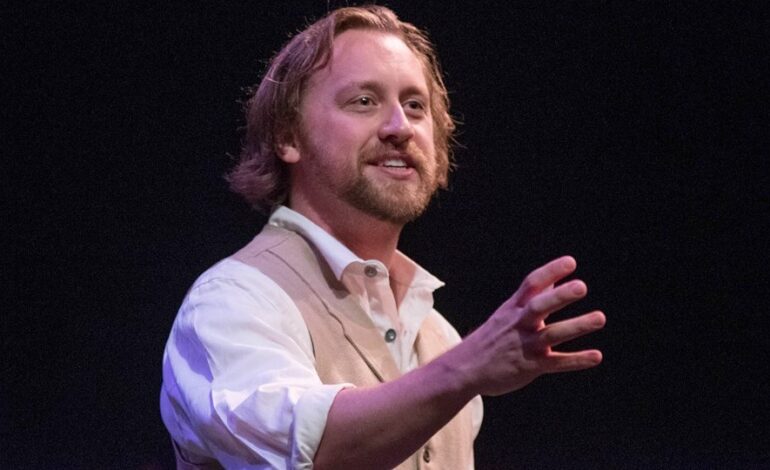