A 60-year-old man was struck and injured by a Sprinter train in Vista on Friday evening.

The victim, whose identity was not immediately released, was taken to Palomar Medical Center for treatment.

Anyone with information about this incident was asked to call the sheriff’s non-emergency line at 858-565-5200. 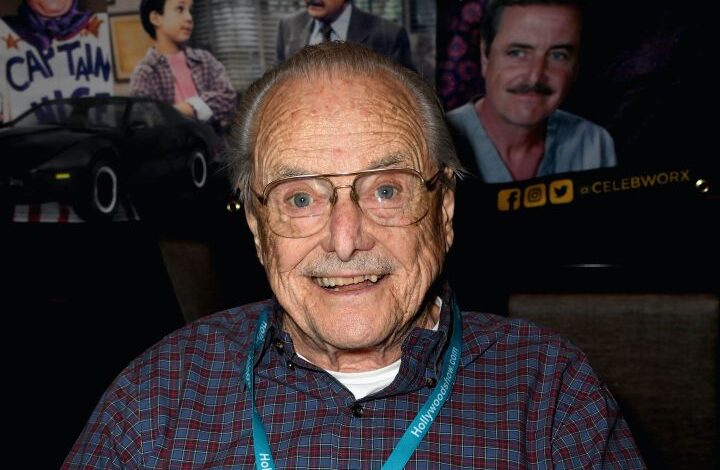 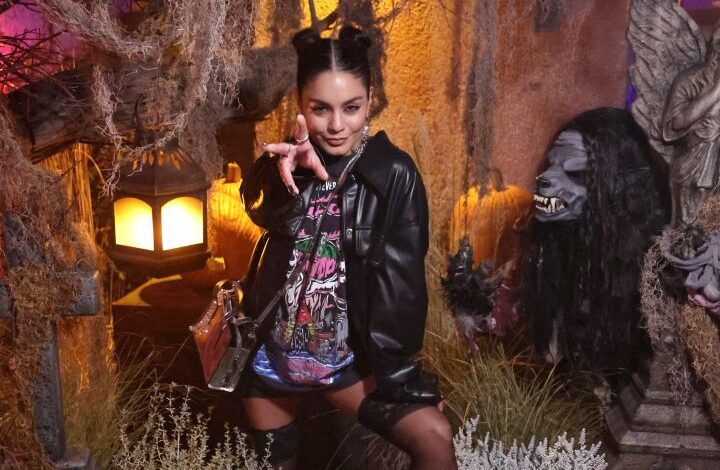