Pedestrian Struck and Killed by Sprinter Train Near Downtown Escondido

A pedestrian was struck and killed by a Sprinter train in Escondido late Wednesday afternoon.

Deputies from the San Diego Sheriff‘s transit enforcement unit were called at 5:42 p.m. to a stretch of tracks near the intersection of Mission Road and Enterprise Street, said Sgt. Jason King.

The victim was pronounced dead at the scene, and the San Diego County Medical Examiner’s Office will determine the exact cause of death.

There was no immediate information released regarding the victim’s age and gender.

Deputies asked anyone with information about the fatal incident to contact San Diego County Crime Stoppers anonymously at (888) 580-8477. A $1,000 reward is possible for information that leads to an arrest. 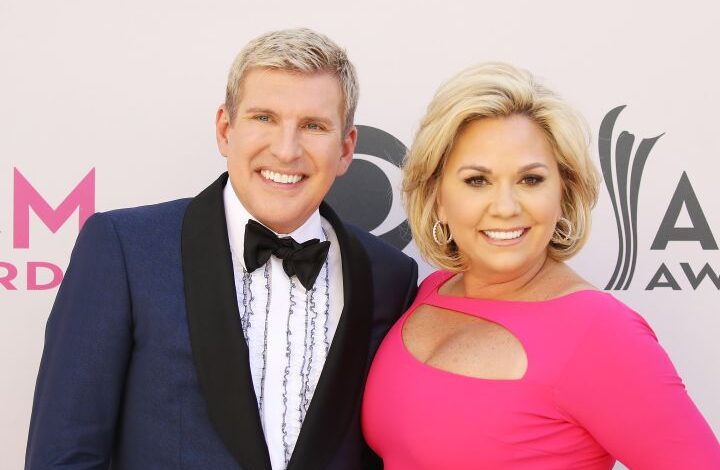 Todd And Julie Chrisley Speak Out Before Reporting To Prison To Begin 19-Year Combined Sentence: ‘We Believe There’s Purpose In This Pain’ 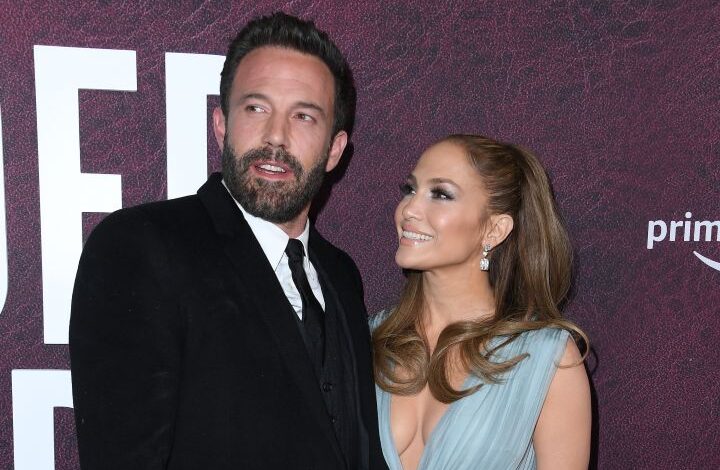 Jennifer Lopez Admits She Had ‘A Little PTSD’ Before Marrying Ben Affleck: ‘The Wedding Was So Stressful’