Paul Mescal‘s family is celebrating his latest achievement. After the 26-year-old actor nabbed his first Oscar nomination for his work in “Aftersun”, his sister, Nell Mescal, took to Twitter to reveal why the honour came at the perfect time for the family.

“My mum got a haircut today in prep for her chemotherapy and then Paul got nominated for an Oscar life is so crazy,” she wrote.

Nell was busy posting to Twitter on Tuesday in honor of her older brother. After the nominations were announced, Nell wrote that she was “SOBBING” and questioning “how on Earth did this happen.”

Next, she shared a screenshot of the Mescal family video call on which they celebrated the happy news. The pic featured mom Dearbhla, dad Paul, and brother Donnacha with expressions of shock and delight on their faces.

“I am so proud it is making me sick,” she tweeted, adding that she cried “UGLY” tears for her brother.

As for Paul’s reaction to the news, in a statement to ET, he noted that “this is truly a special moment for everyone involved in ‘Aftersun’.”

“To be recognized by the Academy is such an insane honour and I’m so utterly grateful,” he said. “I want to dedicate this nomination to my two friends Charlotte and Frankie who I love dearly! This is bananas, thank you!”

The 2023 Oscars air live on Sunday, March 12 starting at 8 p.m. ET/5 p.m. PT on ABC. In the meantime, stay tuned to ETonline.com for complete Oscars coverage.

Where to Stream All The 2023 Oscar-Nominated Movies Online 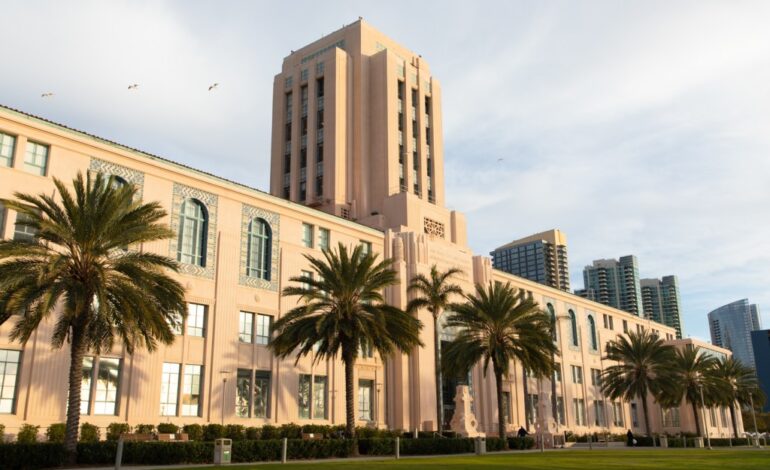 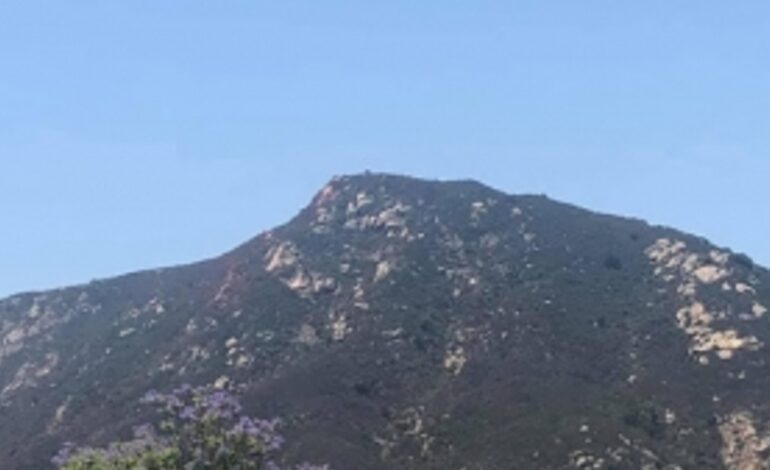