By Sarah Curran.
Published: 5 hours ago
Last updated: 4 secs ago

Congratulations might be in order for Paul Mescal and Phoebe Bridgers.

Rumours that the pair are engaged have started to swirl, thanks to Mescal’s recent interview with The Guardian.


READ MORE:
Josh O’Connor And Paul Mescal To Star As Lovers In A Upcoming Gay Romance

“Last year, he made the decision to quit social media,” writes the author of the piece.

“‘I just don’t think it’s particularly useful for people to see, like, literally you,’ he says, making a box shape of his hands and framing his face. ‘I thought it’s either get off the bus now or stay on it, and I wanted to get off. In 10 years I might rue the day I threw out my social media, but look, it just is what it is.’”

The author adds, “Mescal did, however, stay on long enough to exchange charged messages on Twitter and Instagram with the musician Phoebe Bridgers; the pair are now engaged.”

The piece has since been updated to state that they “are reported to be engaged,” however, the news had already gone viral.

The “Normal People” star and the singer-songwriter made their red carpet debut as a couple while stepping out at the LACMA Art+Film Gala last November. 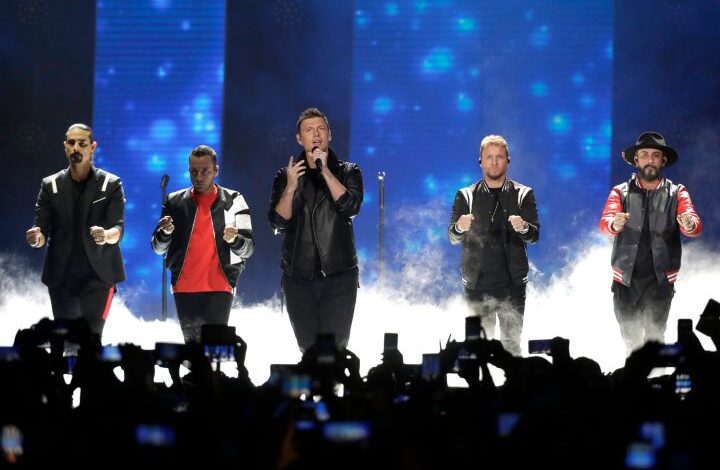 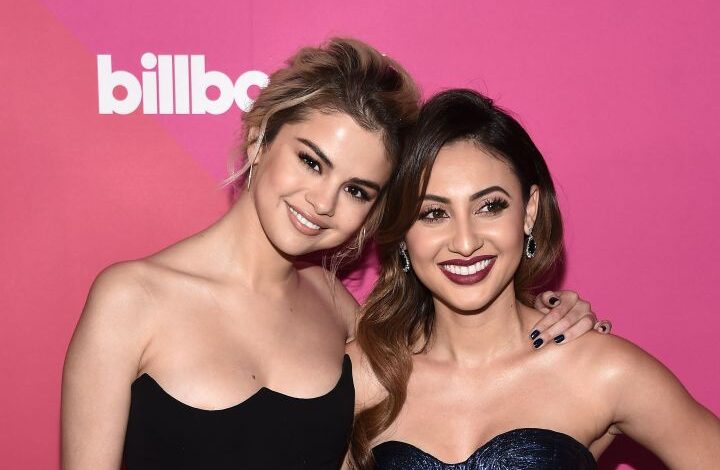 Selena Gomez Hits Out At Francia Raisa Amid ‘Only Friend’ Drama