By Corey Atad.
Published: 14 secs ago

The death of John Lennon was a real shock to the world.

In an interview with SiriusXM’s The Beatles Channel, Paul McCartney opened up about that day, Dec. 8, 1980, when his former Beatles bandmate was murdered.

“When John died it was so difficult. It had hit me so much that I couldn’t really talk about it,” he recalled.

“I remember getting home from the studio on the day that we’d heard the news he died. Turning the TV on and seeing people say, ‘Well, John Lennon was this’ and ‘What he was, was this’ and ‘I remember meeting him’,” McCartney continued.


READ MORE:
Paul McCartney Is ‘Back Together’ With John Lennon During Virtual Duet, Joined On Stage By Dave Grohl And Bruce Springsteen

McCartney also talked about finally being able to process the loss of his old friend through the writing of the song “Here Today”, which was featured on his 1982 album Tug of War.

“I was in a building that would become my recording studio, and there were just a couple of little empty rooms upstairs,” he said. “So I found a room and just sat on the wooden floor in a corner with my guitar and just started to play the opening chords to ‘Here Today’.“ 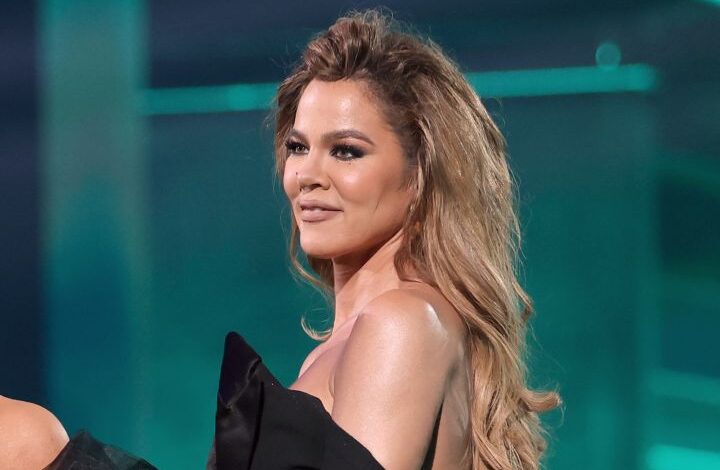 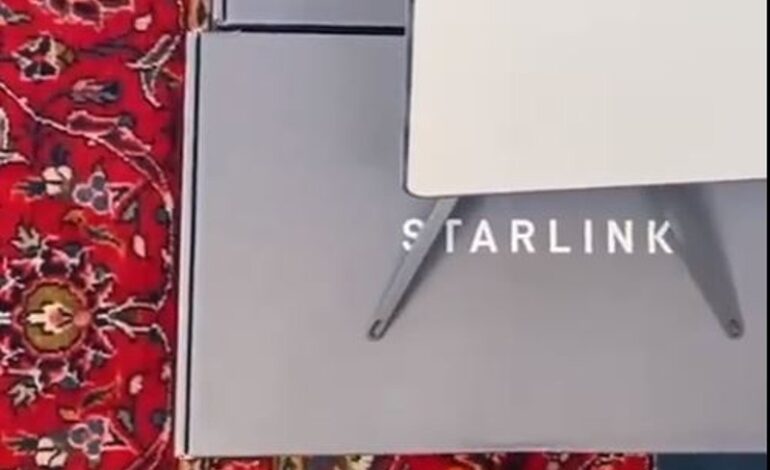