This week, ahead of Christmas, the “Tonight Show” Instagram account shared a video from the time Paul McCartney joined the Fallon, The Roots and the cast of the movie “Sing” for an a cappella take on his classic “Wonderful Christmastime”


READ MORE:
Miley Cyrus Shaves Jimmy Fallon’s Beard On ‘The Tonight Show’: ‘It’s Not As Bad As It Looks’

The video opens with McCartney and the Roots, and their then joined by Reese Witherspoon, Scarlett Johansson, Matthew McConaughey, Seth MacFarlane and Tori Kelly.

“The Tonight Show” originally aired the a cappella song for the Christmas season in 2016, back when “Sing” was released in theatres.

Along with all the actors, the animated characters from the film also appear in the video. 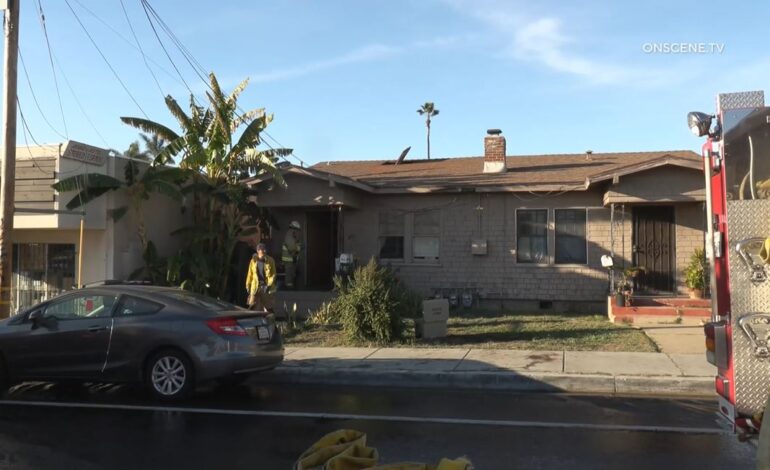 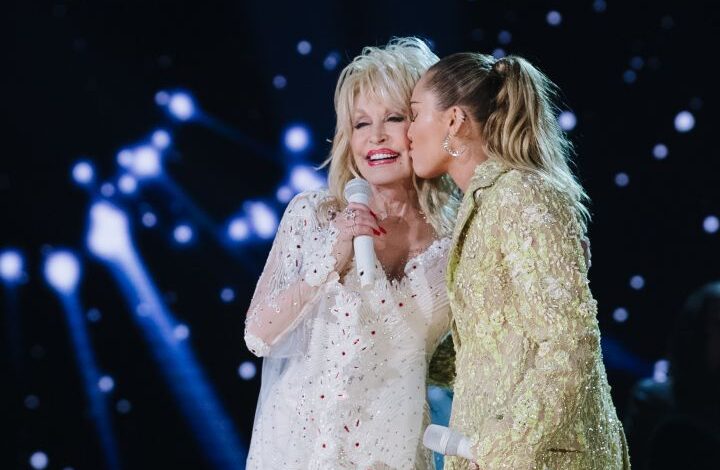