The crash happened at about 10:30 a.m. Sunday at the Montgomery-Gibbs Executive Airport in Kearny Mesa, according to the San Diego Fire-Rescue Department.

Fire crews and medics responded to the crash site and the four-seat plane received minor damage to its landing gear, the department said. 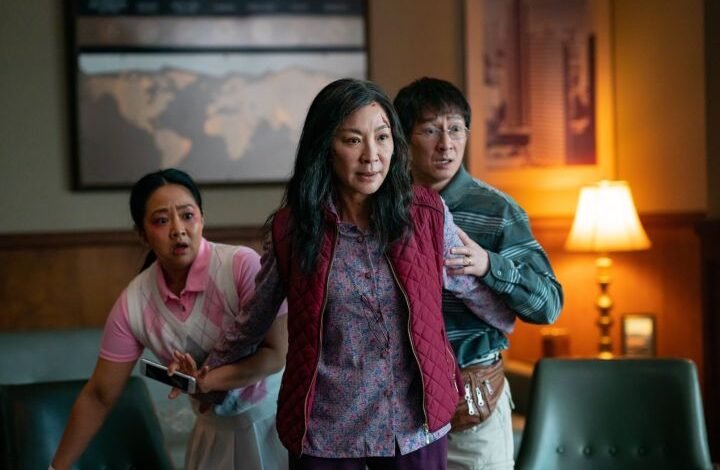