Paris Hilton has new music on the way.

The socialite and DJ revealed that she’s “back in the studio,” telling E! News that she has a “very exciting announcement that’s gonna be happening on New Year’s Eve.”

“But I can’t say yet,” she told the outlet at the iHeartRadio Jingle Ball on Dec. 3. However, she did tease that the upcoming track will be “a very iconic song.”

Hilton also has a new book on the way — Paris: The Memoir — which will be released on March 14.

“I have been writing my book for over a year now and a lot went into it,” the 41-year-old socialite told E! News on the red carpet. “Just having to think about so many things that happened in my life and it really revealed so much because I’ve always been someone who likes to keep a lot in.”

Hilton added that her new book, which explores everything from her rise to fame to her ADHD diagnosis, is “such an important story for people to hear and that people can relate to.” She hopes that her chronicled experiences will “help people.”

“We had the best time at that wedding,” she recalled.

“It was literally one of the most iconic rooms ever, just with all of the girls together,” she said of the reception, seemingly referring to her star-studded Instagram snapshot in which she and Spears pose alongside Donatella Versace, Madonna, Selena Gomez and Drew Barrymore.

“It was very small and intimate,” Hilton continued, “but it just made it so special just to see our little princess walking down the aisle and dancing the night away after.”

Hilton recently celebrated Spears’ 41st birthday by reminiscing on the “magical memories” the two share together. 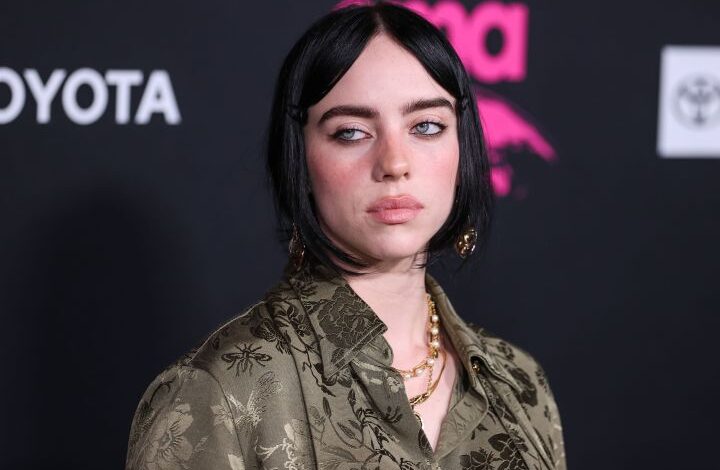 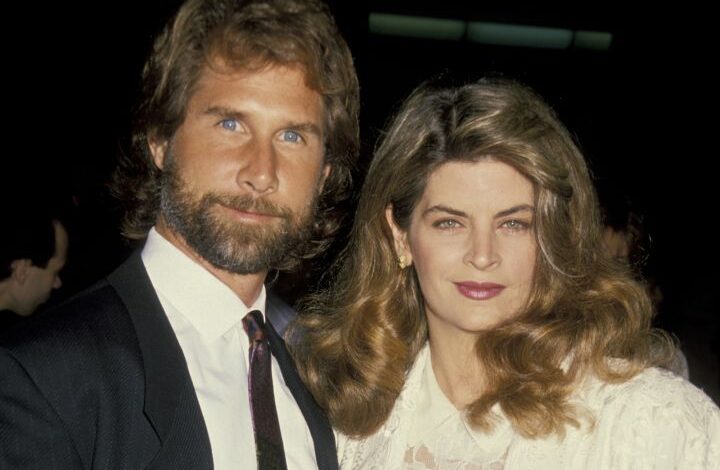