The 41-year-old, who has previously spoken about the abuse she suffered at the Utah boarding school, was interviewed by the New York Times for an article on centres for troubled teens.

“Very late at night — this would be around 3 or 4 in the morning — they would take myself and other girls into this room, and they would perform medical exams,” Hilton said in a video accompanying the story. “It wasn’t even with a doctor. It was with a couple different staff members, where they would have us lie on the table and put their fingers inside of us.

“I don’t know what they were doing, but it was definitely not a doctor and it was really scary, and it’s something that I really had blocked out for many years, but it’s coming back all the time now, and I think about it. Now, looking back on it as an adult, that was definitely sexual abuse.”

Sleep-deprived & heavily medicated, I didn’t understand what was happening. I was forced to lie on a padded table, spread my legs & submit to cervical exams. I cried while they held me down & said, “No!” They just said, “Shut up. Be quiet. Stop struggling or you’ll go to Obs.”

It’s important to open up about these painful moments so I can heal & help put an end to this abuse. Watch the @NYTimes video that shares my story & deeply disturbing information about Provo Canyon School’s owners Universal Health Services. Help me #ShutDownProvo #UHSTakeAction

The reality star and model has lobbied for laws to crack down on schools like Provo Canyon. 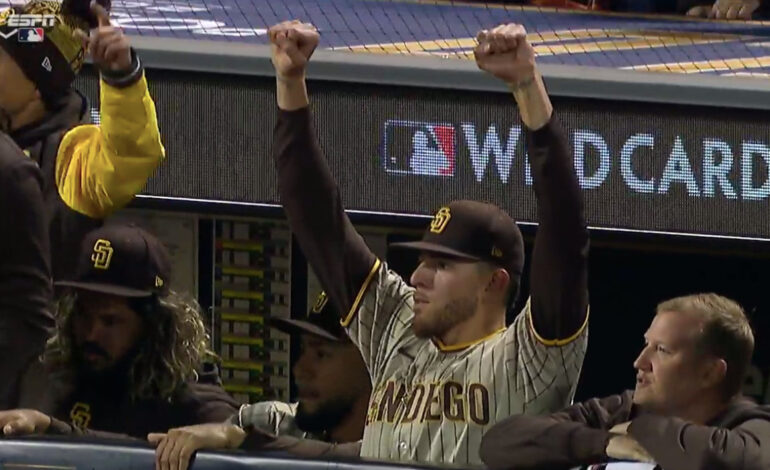 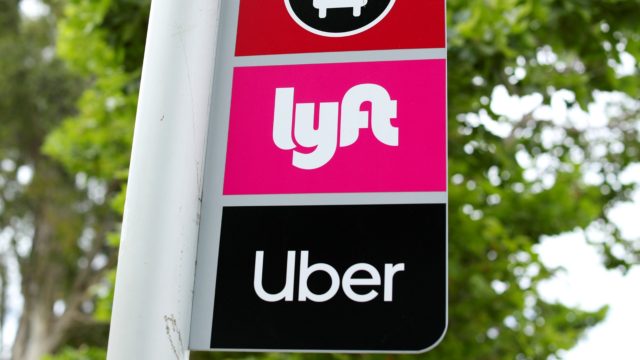