Paris Hilton does not have time for social media trolls.

The TV personality took to Instagram over the weekend to wish talent agent Cade Hudson a very happy birthday, sharing an array of pics to celebrate his special day.

Spears was seen in one of the images. However, fans were quick to claim the pic had been photoshopped, something Hilton insisted was not true.

She explained in the comments, “To all of those asking. Some of these photos were taken on an iPhone so they ended up being blurry.

“So they used this app called Remini to make it look unblurry and sometimes the Ai distorts images.

“Didn’t want to even dignify this with a response,” she continued. “But some of these conspiracy theories are absolutely ridiculous.”

Fans still didn’t believe Hilton that Spears was actually there, with one insisting: “The only photo messed up is of you and brit. Haha. Sorry hun, iphones dont miss an arm, fingers, and half of a necklace?!!!! Hahahahahah.”

Another commented, “That is not Britney.”

Hilton and Spears have been friends for years, with the “Stars Are Blind” hitmaker attending Spears’ wedding to Sam Asghari in June 2022. See more from the day in the clip below. 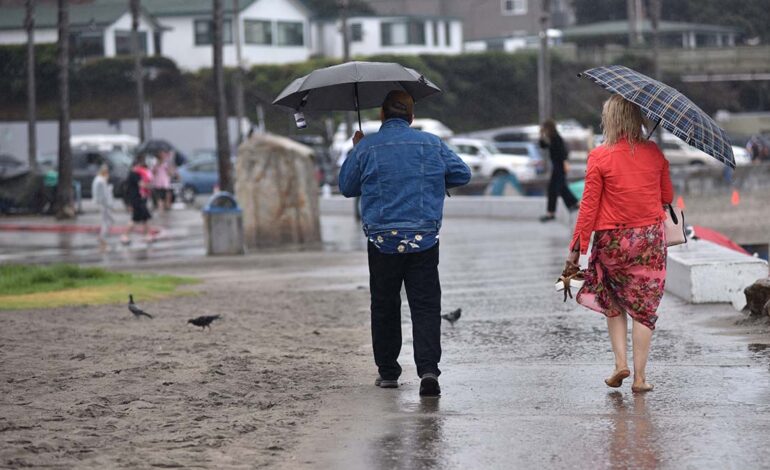 Grab Your Umbrella, Some Rain in San Diego-area Forecast 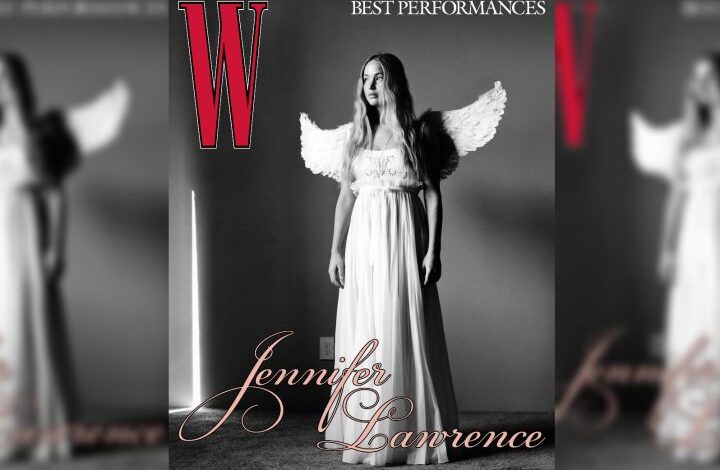