Sunday’s scheduled San Diego Bay Parade of Lights has been canceled because of a wind advisory, the Coast Guard said Saturday.

The 52nd annual parade — which is brought to San Diego by the boating community — was scheduled for Sunday and Dec. 18. Because of the National Weather Service’s wind advisory Sunday, the Coast Guard said it was canceling the event. The parade was still scheduled to go on as planned on Dec. 18.

The Parade of Lights brings more than 100,000 San Diego residents and visitors to the shores of San Diego Bay each year. There is no cost to view the procession of approximately 80 decorated boats.

This year, for the sixth time, the parade is planned to proceed to the pier at Cesar Chavez Park before making the turn to Coronado, giving spectators another area to view the parade. 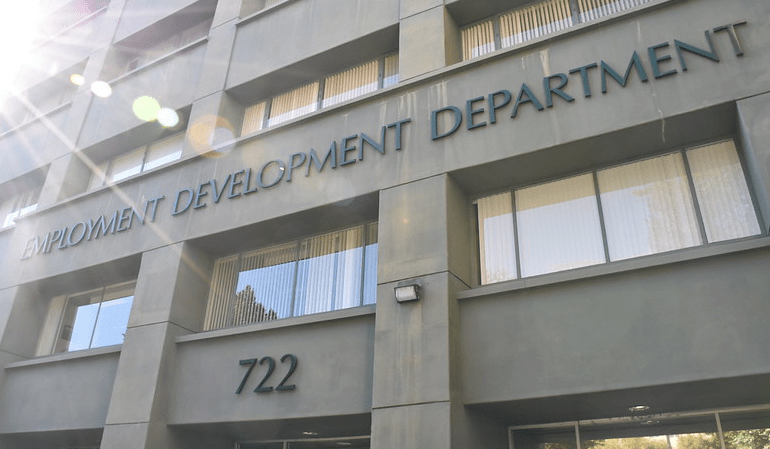 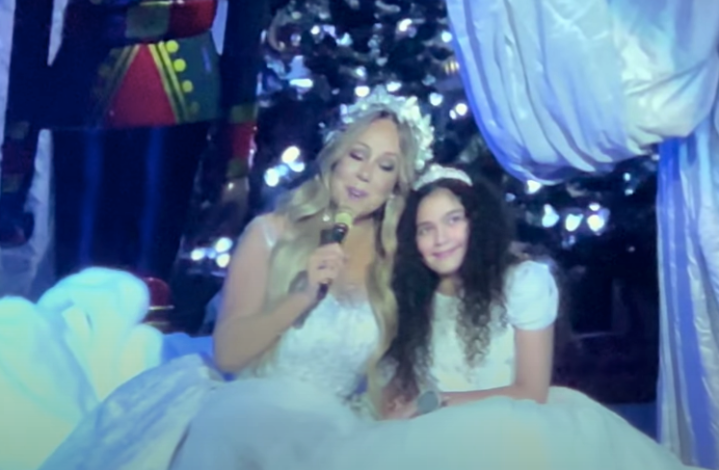